Enugu State has Always been in the fore front of Entertainment in the SE, and only Second to Lagos in Nigeria. Enugu state holds record for having Produced a Good Percentage of the Entire Entertainment contents consumed in Nigeria.

Deep Well entertainment has been in the forefront of fostering talents. We’ve been solely concerned with the number of outstanding talents in the southeast in need of a golden opportunity. We’ve also Contributed massively to the social and economic development of some popular artists from other regions too.

We had Movies and Music from Enugu State go outside and rule the entertainment scene in Africa.

But for a while, things are seemingly fading out. We could hardly boast of developing a single talent in any industry, from Music to Movie.

A whole bunch ot talented people had to take a break from the entertainment scene because it lack the Ability to provide for them, and it was Very uncertain.

Event managers, producers, etc are not left out in this downhill episode.

These issues have always been a burden to some well meaning indigenes of the South East, and we knew if we can get Enugu and the south east entertainment industry at large Running again; the state will finally get back it’s buzzing sound and renowned oringo title.

The idea of this entertainment restoration is what DeepWell Entertainment is heavily focused on.

DeepWell Entertainment currently consist of 3 Heavy weight South East Artist Namely Slowdog, Quincy and Oodera, looking at the Artist on our platform it’s easy to say that we managed to bridge every generational gap in the East entertainment space.

Many indigenes of Enugu would already be seeing signage in the Metropolis of DeepWell Entertainment, it goes a long way to tell how serious we are to lift the face of entertainment, by promoting and helping arts from the East grow.

We intend to create an easy part for Talented people in Enugu to have access to good producters, Mix Engineers, shooting and Promoting of Good world Class Videos, organize events, and also collaborations with already established arts. We are basically here to help improve the career of Every talented person in Enugu.

Previous post Watch Obibini in 'Get a life' video 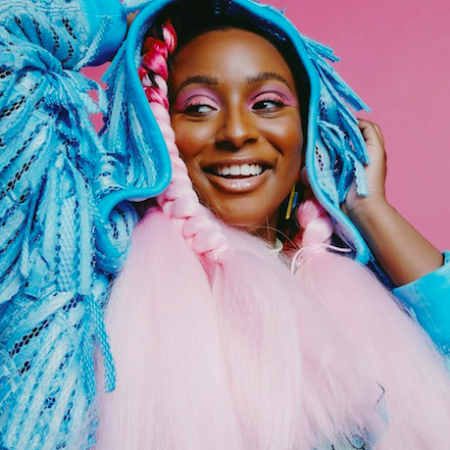