Having been on quite a long hiatus it only took Kenya’s supreme vocal queen Laika a span of three months to get her place in the industry and now that was a royal comeback like never before.

Singer Laika Kenya says she quit music due to depression during and after her pregnancy.

“I got depressed after giving birth and I felt like I was under a lot of pressure. I most definitely needed a break,” Laika told Word Is on Monday.

Laika says she was going through emotional turmoil and that she had lost hope, thinking all is gone during pregnancy and after giving birth. She quit singing, sold her stuff at a throwaway price and moved to Mombasa, where she started life afresh.

She has since released the visuals to her hit single ‘Hello Baby’ which was a special dedication to her beautiful daughter and followed with two more singles ‘Kolea’ and the now recent one ‘Mawenge’ which is an Alexis produced track with flashy visuals from director Rahim of Elixir productions.

Mawenge brews a captivating yet amorous mood to the listener and championed by an upbeat tempo and whistle melody and breathtaking danceable beat, “Mawenge” puts forth a orientative sound from Laika. 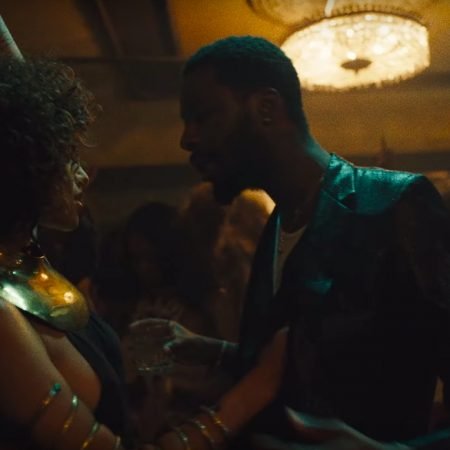 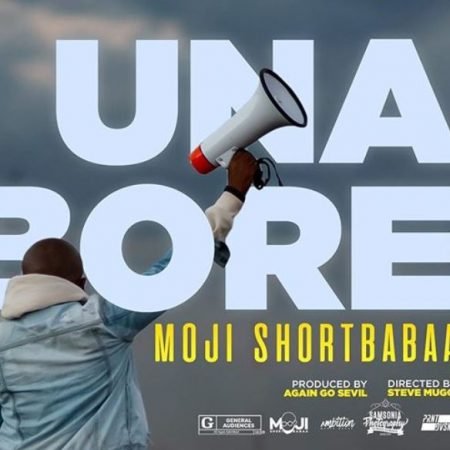