Moji Shortbabaa Wants You to Dance in New Single ‘Unabore’

Can we just give Moji Shortbabaa a special kind of award for being the gift that keeps on giving?

The former one-half of gospel group Kelele Takatifu has been quite the remarkable revelation to behold as a solo artiste since parting ways with Didiman. He’s fresh, conscious, creative, original, consistent, and best of all, he makes gospel music sound cool without compromising the seriousness of the messages in his songs.

At a time when urban gospel music is under the cosh from the public, Moji Shortbabaa has stood tall, albeit his miniature size, to be counted as a true gospel artiste.

And as he continues to cement his status as the best gospel act in Kenya(my opinion), Moji Shortbabaa has a new single out dubbed ‘Unabore’.

It is a dazzling praise song urging listeners to dance for God and celebrate His blessings no matter how small they may seem. Produced by Sevil Dyulo/Again Go Sevil, ‘Unabore’ is off Moji’s newly-released 16-track album ‘Yesu Mtaani’.

Moji premiered the Steve Mugo-directed video on YouTube about one week. It has since garnered a measly 8,000 views, which makes you wonder what is wrong with people? For comparison’s sake, Willy Paul’s ‘Lamba Nyonyo’ is close to the 700k views in just a month. We really need to get our priorities right guys. Mnabore. 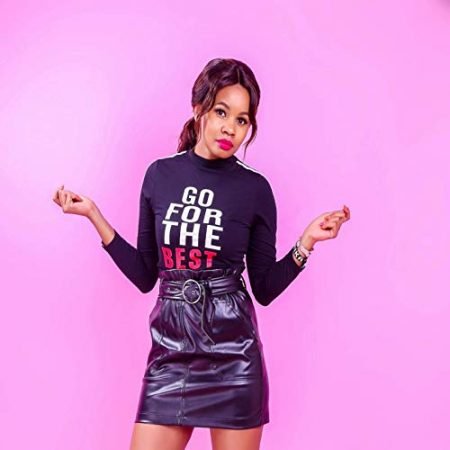 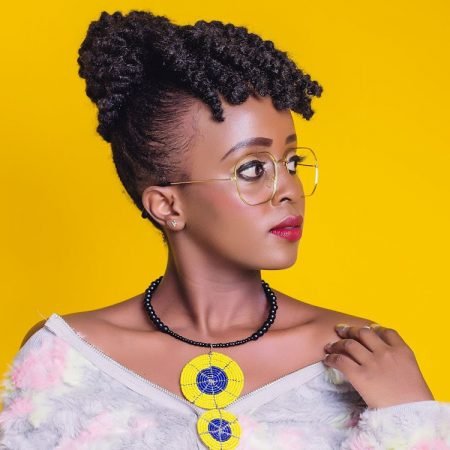