Simi on Miracle-Nina #BBNaija romance: Don’t see them together

Reactions and excitement have entrailed his emergence, one person speaking is Singer Simi. She says she does not see the most celebrated romance of the show between Miracle and Nina leading anywhere.

For about three months that the housemates were in the Big Brother House, the duo of Miracle and Nina showed affection.

While most of their fans are expecting to see more of the ‘couple’ after the show, Simi is saying she does not see them together especially now that the show is over and everyone is expected to return to their original individual character.

Simi’s fears for the Miracle-Nina romance might stem from the knowledge that Nina has (had) a relationship with a certain Collins before the show and it is still uncertain how she plans to play her cards now that she has two options.

Also, it is believed that now that Miracle has won the N45million worth of prizes, it makes him a highly sought after man who might find love in a place outside of his relationship with Nina.

Simi’s exact words on Snaapchat was: ‘I legit don’t see miracle and nina ending up together tbh’ 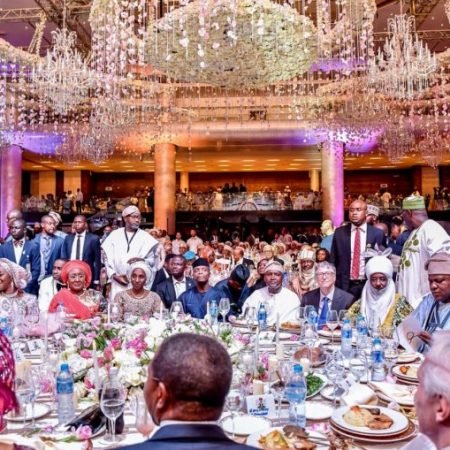 Previous post One of the most iconic picture feat. Bill Gates, Aliko Dangote inspire Olamide and Phyno, Listen to 'Onyeoma'! 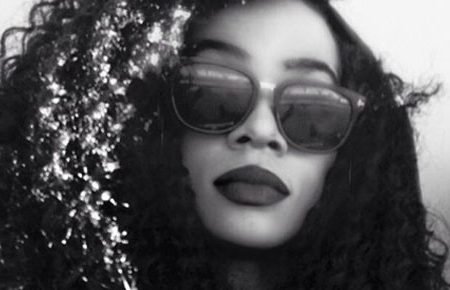