The video for Dololo has been on high demand after several celebrities promoted the record with short clips of them doing the sick dance routine. Watch the Ofentse directed visuals below! 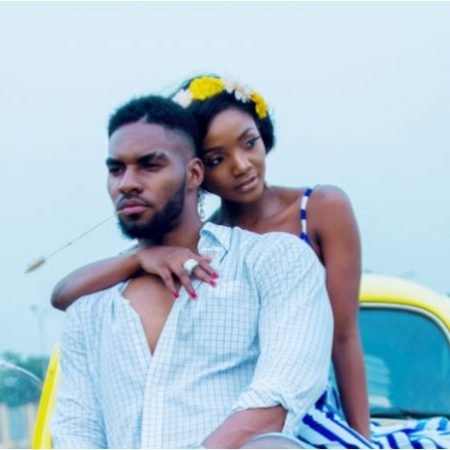 Next post A tune and some! Listen to Jason Derulo and Cassper Nyovest's 'colour' collaboration!