After collaborating with Nicki Minaj on “Whole Lotta Choppas,” Sada Baby enlists Big Sean for his next hit, “Little While.”

The Hit-Boy-produced track features the Detroit-bred rapper’s signature snarl, as well as a freaky verse from Detroit’s own Sean Don.

Sada Baby gave an explanation of how the song came to be. He explained, “Hit-Boy gave me my own room in his studio; I brought in my engineer and knocked out a bunch of songs with his beats.” “I was just having fun when I made the ‘Little While’ record; the beat was fun. When Sean hears it, he says, “I want to get on it.” He knew it was going to be a big hit.”

“I put a lot of time into it. I’ve been in L.A. for the last two months, just recording and recording and recording. I’m just trying to make sure it’s a real thing,” he told Apple Music. “I just really want to show my range as an artist with the album and I wanted it to sound like just great music.” 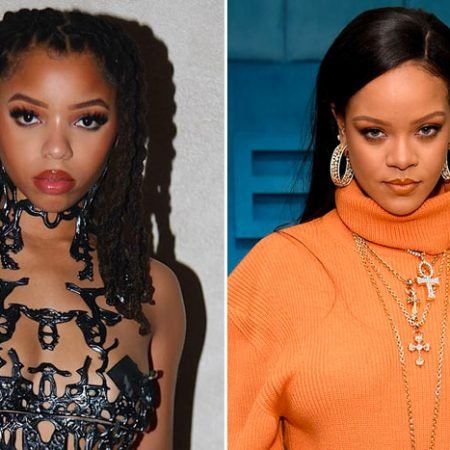 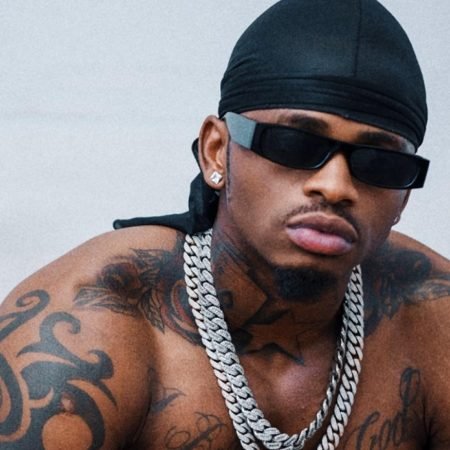