One half of Chloe x Halle showed out once again with her beautiful cover of Rihanna’s 2016 hit “Love on the Brain.” The 22-year-old singer showed off her powerful pipes, hitting all sorts of high notes in the viral clip, which has over 1 million views on Instagram.

Chloe’s cover received praise from her followers including Tamar Braxton and her sister Halle, who wrote, “stunner !!!!!! spectacular!!!!”

Chloe previously gained fame for her covers of Cardi B’s “Be Careful,” The Weeknd’s “Earned It,” and Yung Bleu’s “You’re Mines Still.”

Chloe might be working on a solo project. On June 21, she will perform on the “Good Morning America” Summer Concert Series without her sister. 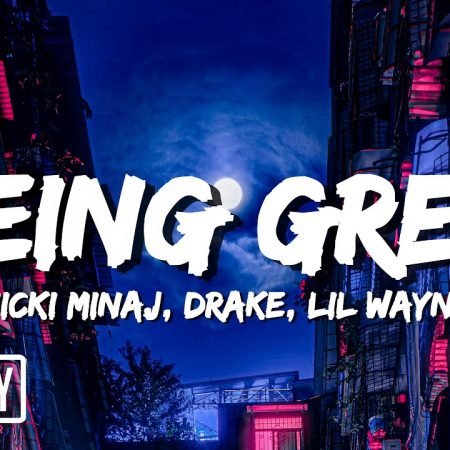 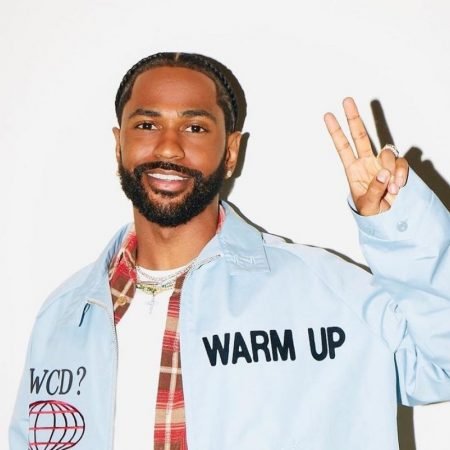