“Hey, Seattle. We have a deal,” Russell Wilson, 30, said to all his fans and followers in the early morning hours on April 16. The quarterback and the Seattle Seahawks had worked out a contract extension, and it’s one for the history books, as he’s now the highest paid player in the NFL. This development was too good to keep to himself, as Russell told everyone the good news while still in bed with his wife, Ciara, 33. “Go Hawks!” she said, with Russell adding, “I’ma see y’all in the morning. It’s time for y’all to go to bed.”

Russell can sleep easy knowing that he’s getting paid. He and the Seahawks agreed to a four-year, $140 million extension. That comes out to about $35 million per season. The deal comes with a no-trade clause, $107 million in guaranteed money, and a massive $65 million signing bonus (which also sets a record, according to ESPN). This deal surpasses the record-setting contract Aaron Rodgers signed with the Green Bay Packers last year. Aaron signed a $134 million extension (and got a $57.5 million signing bonus.) 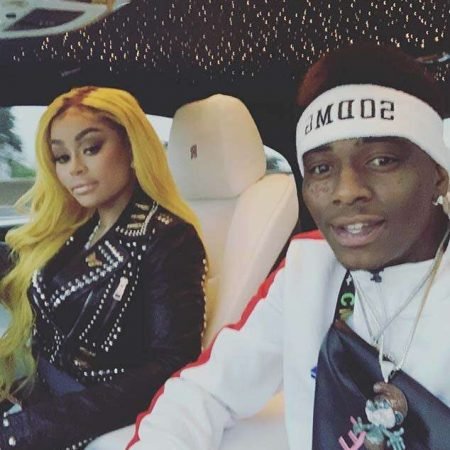 Previous post Soulja Boy was the victim of a robbery. 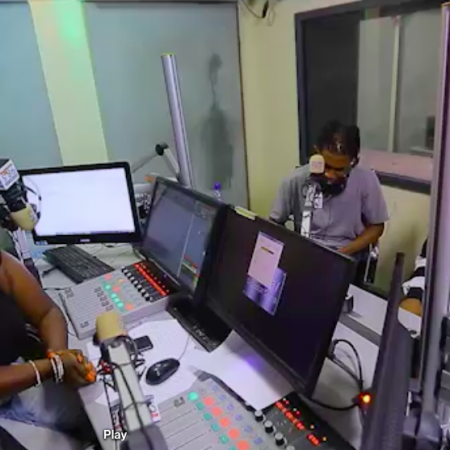 Next post DNA Twins on getting Kidnapped, pressure to be next P Square - Watch