Hustle is the innate hunger to build, create, do something and try. Fast risig Frequencie after dropping his Ep titled WAZOBIA did not relax as he teams up with one of the Nigerian best vocalist Sean Tizzle and one of the best rapper to come out of Africa Vector to work on the song “Hustle Hard “The song was produced by Nigerian audio hit maker Krizbeatz the DrummerBoy who is known to be the king of new wave and the video directed by video director (Lucas Reid ).Hustle Hard is a song that will motivate you to get up and grind in a world where there is no one to help ,The song motivates every one out there that they can achieve anything they set their heart to achieve. 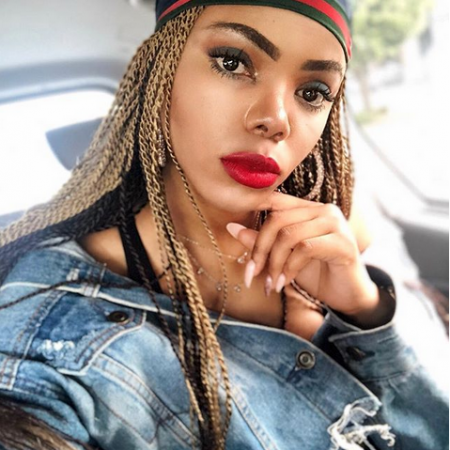 Previous post Londie London Drops Highly Anticipated Song, Listen to “You Were Mine”!

Next post J. Cole's New Album ‘KOD’ Out This Friday! A Week Before His #CastleLiteUnlocks gig in Lagos, Nigeria! 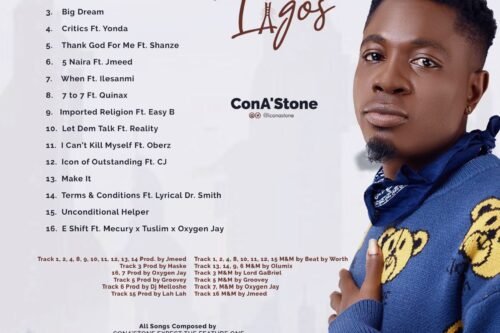 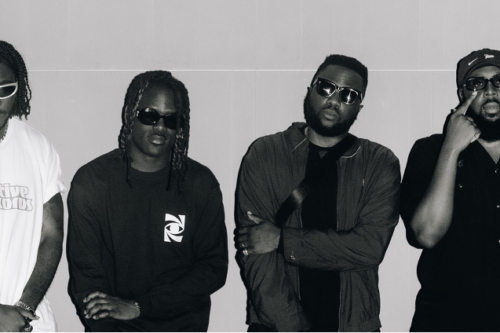