My brother @2freshLES 🙏🏾 You and your mom let me sleep at your house when I didnt have a place. Gave me food and a job when I needed it. Showed me what family means. Thank you bro. Thank you

Riky Rick released his first single Barbershop featuring Da L.E.S. He then rose to fame by the release of his hit single Nafukwa which was a big success with ‘Amantombozane’ which was followed by a Remix featuring fellow South African recording artists OkMalumkoolKat, Maggz, Kwesta, Ginger Bread Man, Kid X, Nadia Nakai and DJ Dimplez. 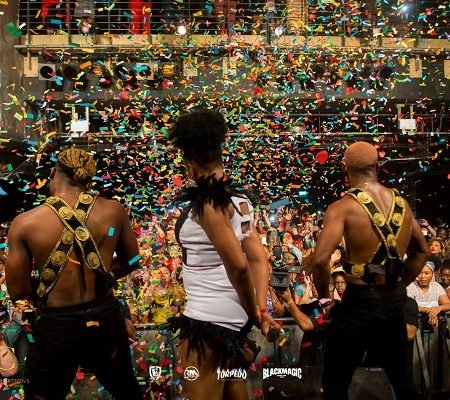 Next post Did Yemi Alade sell out 02 Academy Islington?