Emerging Hiphop acts, The Kazez tell us an intricate story about ‘Time’ – watch!

The Kazez tell us an intricate story about ‘Time’ this time on Street Inferno Sessions. Pun intended.

A production by Oscar Media in collaboration with The Ordinary Guys, Street Inferno Sessions provides a platform for rappers to connect with the audience in live performances that center on lyricism and content.

This season on Street Inferno Sessions, we catch up with rappers who meet our selection criteria and put them to task. This is where you can find out which of your faves go the hardest, or whether they do at all!

Taiwo and Kehinde Kassim (THE KAZEZ) are a young hip-hop performing and recording duo from Epe, Lagos Nigeria.

They have been composing music for as long as they can remember and they recorded their first song ever in 2011 right after they finished high school.
Taiwo currently works part time as graphic artist, he also a painter and a music producer. Kehinde is a graphic designer and stylist.

They’ve shared stages like GIDI FEST, NATIVE AND BOTY with some of the biggest acts in Nigeria performing their hit single ALCOHOL, thrilling the crowd with their rock star-like energy

There’re currently working on their much anticipated first body of work titled PAIR (two of one) which is set to drop by mid-year 2018. 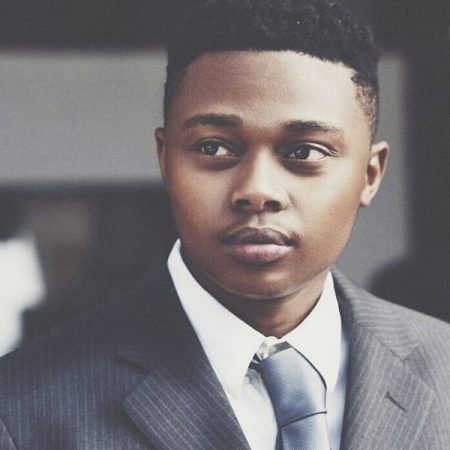 Next post Riky Rick: 2Les gave me food, job and place to live