Rihanna has hit back at Azealia Banks in a disagreement over Donald Trump’s controversial new executive order banning citizens of seven Muslim-majority countries from entering the US.

On Saturday (January 28), Rihanna slammed the Muslim ban, calling the news “devastating” and saying that she was “disgusted,” adding: “America is being ruined right before our eyes! What an immoral pig you have to be to implement such BS!!”

Last night, Banks responded to Rihanna’s comments, pointing out that the Barbadian singer “isn’t a citizen so can’t vote,” and telling her to “stop chastising the president.”

She added: “‘Do I personally like what’s happening, NO! But I can that as an American who enjoys her safety and overall ability to maintain a certain level of ignorance as pertains to the world outside of our borders, I am 100% shook about open borders and would be reallllllllllllly [sic] scared for my self and my family if any parts of that war began to become real on this soil.”

Rihanna, who recently attended the Women’s March protests and has been vocal in her dislike of Trump, responded to Banks’ insults with a selfie and caption on Instagram. Referencing Banks’ recent claim to have been sacrificing chickens in her closet for years, the ‘Work It’ artist added the hashtags #stayawayfromthechickens and #saveourhens.

“The face you make when you a immigrant,” wrote Rihanna. 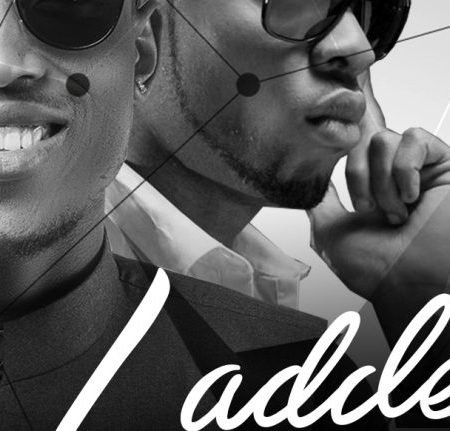 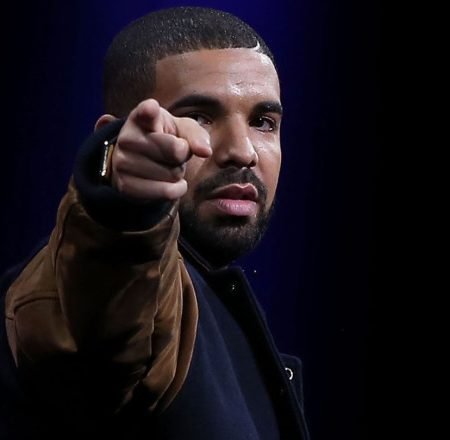