The new track got its first airing live in Amsterdam last night.

Drake has revealed a new track with London MC Giggs, previewing the collaboration on his Boy Meets World tour in the Netherlands.

You can hear Giggs’ Batman-referencing verse in GRM Daily’s video, and check out the whole track below. 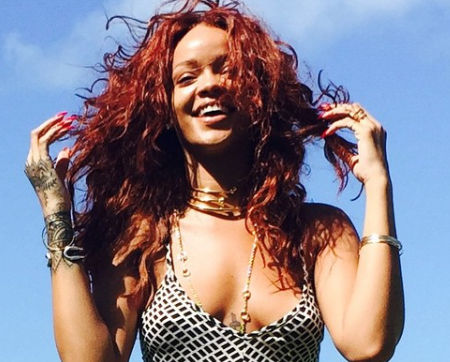 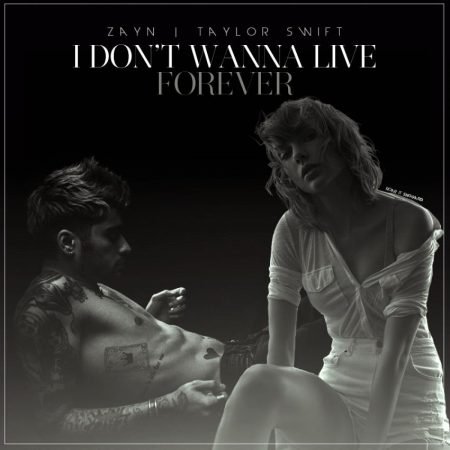