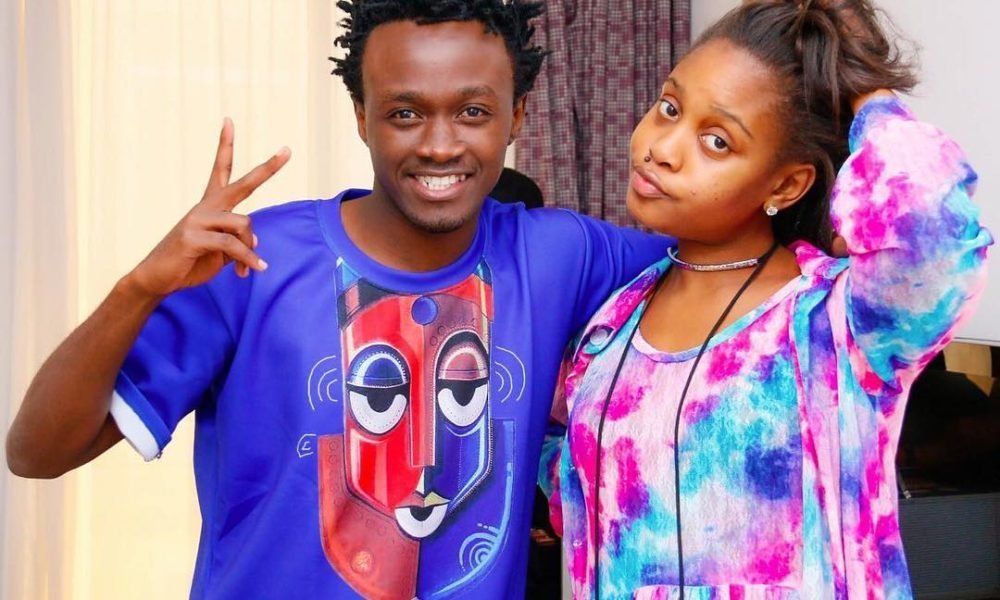 For some time now Jokate Mwogelo and ‘Aje’ Hitmaker Ali Kiba have been denying news about their alleged relationship. The two kicked off not long after the lass had called it quits with Diamond Platnumz after realizing that they were blood relatives .Ali Kiba and Jokate, who played the main video vixen in Bahati’s latest video ‘Maria’ ,have been dating ever since although they have never admitted to it despite numerous hints. 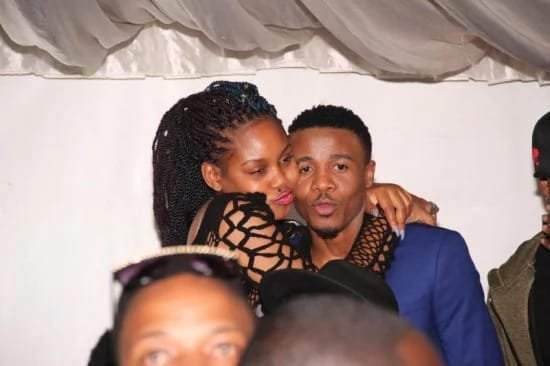 However, Jokate recently confirmed their relationship as she gushed over Ali Kiba during his birthday on Tuesday. The designer let the cat out of the bag with her birthday message meant for Ali Kiba. Although she tried really hard to throw everyone under the bus with the language used (French), her post sold her out and revealed their relationship, let alone her huge love towards the star. 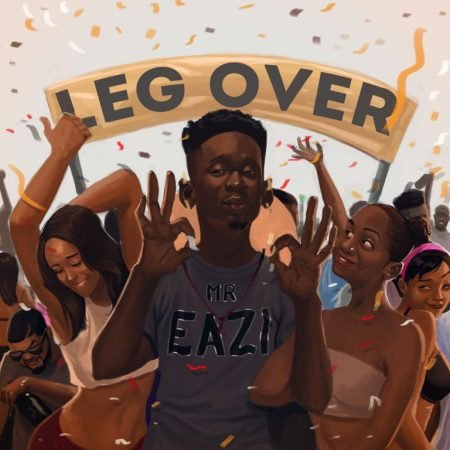 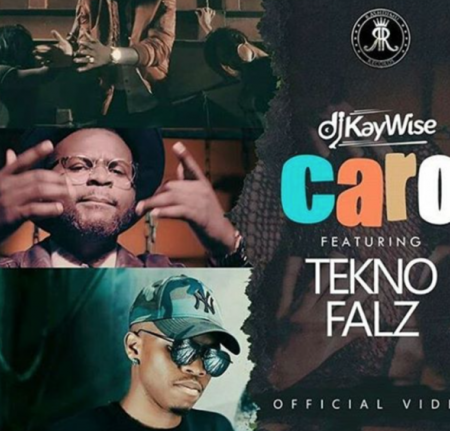