Mr Eazi teams up with top Nigerian producer E-Kelly for the latest single, ‘Leg Over’, off his much-anticipated mixtape Accra to Lagos December.

Eazi has revealed that the project scheduled for release next year consists of eight songs, and will be supported with seven videos.

The project will also see contribution from top Ghanaian and international acts including Olamide, Phyno, Medikal and DJ Cuppy with production from Del B, Yung Jon, Guiltybeats, Masterkraft and Adey.

Until the mixtape comes out, enjoy Leg Over. Listen, rate and share!!! 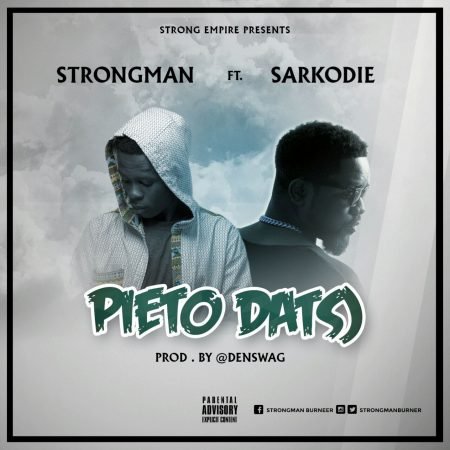 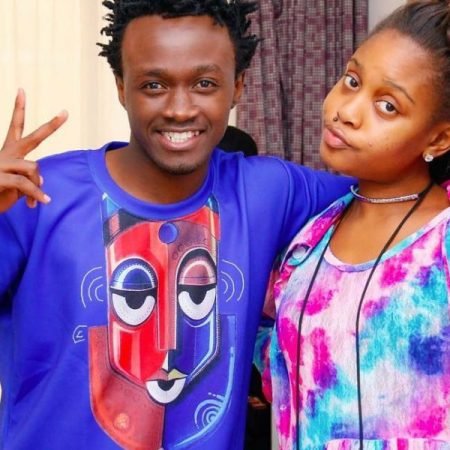