Resident Evil: The Final Chapter Movie Clip Takes You Inside the Hive

The Final Chapter comes out on January 24; watch the newest clip here.

Ahead of its release next week, Sony Pictures has now published a new clip from Resident Evil: The Final Chapter. The tense and foreboding video follows main character Alice (Milla Jovovich) as she leads a group of survivors into The Hive.

This is the underground Umbrella Corporation laboratory in Raccoon City that is the source of the original zombie outbreak. As you can see in the clip, it has seen better days.

This isn’t the only Hive-focused video that Sony put out for The Final Chapter, as a previously released one lets you tour the facility with 360 degrees of motion.

The Final Chapter, which was directed by Paul W.S. Anderson, opens in theaters on January 27. It is the sixth and potentially last film in the series that started with 2002’s Resident Evil.

The next Resident Evil video game, Resident Evil 7, scheduled to come out for PlayStation 4, Xbox One, and PC on January 24, 2017, three days before The Final Chapter arrives in theaters.

In other news about Resident Evil 7, Capcom announced this week that it will launch a free story episode called Not a Hero this Spring. 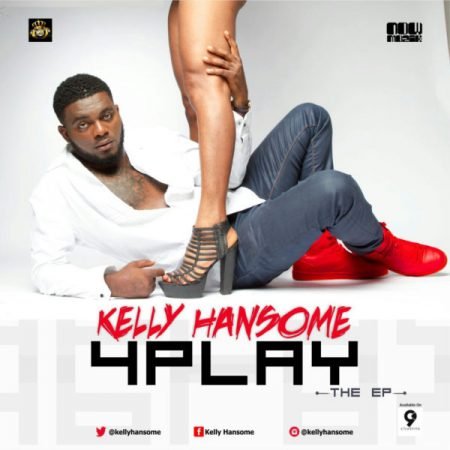 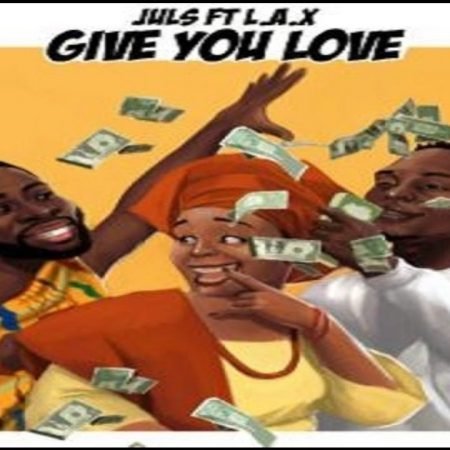