Rayvanny, who was signed by Diamond in 2016, announced his exit on social media with a clip recapping his journey over the years as a WCB member.

“It’s been six years since we started working together, my team, my family WCB Wasafi, the love, unity has been a very strong pillar as a team.”

“I have learned a lot from the team and also, we have achieved much as a team. You have raised me and nurtured my talent

“It is my time to leave home and start a new life. The aim is to grow and also it is to create an opportunity for other artists. I leave and others get helped. I will be helping other young musicians wherever I am going. I was helped to get to this level.”

Diamond commented on the posts hinting he was happy for his next phase. Rayvanny has already started his own label dubbed Next Level.

The move comes after a long tussle between the two. Diamond asked for Ksh 100 Million for Rayvanny to leave his label a demand that Ravyanny couldn’t meet.

The split started turning ugly to appoint the creative community in Tanzania asked President Samia Suluhu to intervene in the stalemate.

Rayvanny’s exit was proving to be quite similar to former WCB member Harmonize who left the record label in 2020.

Harmonize left the label after a long tussle with Diamond and with the help of former President John Magufuli. He was released after finally raising Ksh 30 million and paid off Diamond. 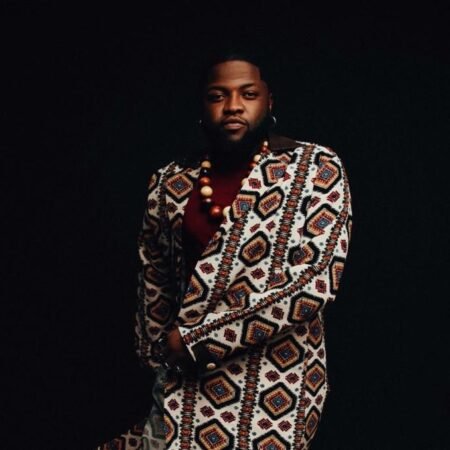 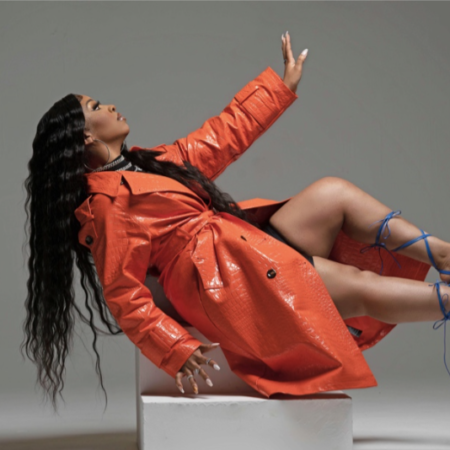