After the rapid success of her incredible debut solo album ‘King Zamar’ back in 2017, South African singer and songwriter, Lady Zamar is back with her second studio album, ‘Monarch’. The 20-track body of work features an upbeat blend of South African house and contemporary pop music. The album includes previous hit single, ‘This is Love’ and the newly released favorite ‘Our Process’.

‘This is Love’, the first track on the album explores the double-sided nature of human beings and the perception that the grass is greener on the other side. Lady Zamar commented on the complexity of the song saying “This was one of the most difficult songs to create on the entire album. I chose it as my first song because it is almost like my baby. It is like chapter one. This is the one that says, “I’m about to start something new” and “this is who I am right now”.

Another hot track on the album is, ‘Our Process’. “This is getting into what love really is. Lady Zamar compares the process of creating the precious stone “Diamond” to the process of love. Exploring the complexity, strength and clarity of the emotion similar to a formed diamond. Lady Zamar explains “In the beginning I say something so simple, “Love is a diamond, it’s stronger than ice”. At first that doesn’t make any type of sense until you understand the process of how diamonds are made, versus how ice is made. They look the same but aren’t. Diamonds are love and ice is whatever else looks like it. Ice melts under heat, whereas diamonds never melt, they become stronger with heat”.

Born Yamikani Janet Bada, Lazy Zamar is no stranger to success. In less than a year her first album, ‘King Zamar’ was certified gold and went onto go double platinum. The album produced major singles such as, ‘Collide’, ‘Love is Blind’, and ‘My Baby’, which continuously climbed the charts. The album has had 46 million total streams.

Coming off the success of ‘King Zamar’, the hitmaker was inspired by nature, to fly in a different direction. The result is an album that is lyrically vicious but has still maintained the infectious dance-ability of a Saturday night in Mamelodi, South Africa. Lady Zamar let her fans know that ‘Monarch’ is a more personal album to her as she delves deeper into her emotions in her music.

When asked about the album title, Lady Zamar explained, “The Monarch butterfly is one of the biggest butterflies in the world and has a self-defense mechanism that makes it poisonous to predators… but it is also beautiful… what better way to display the multifaceted nature of being a person and a woman, than to name my album after this beautiful, fragile and dangerous creature”.

Monarch is a 20-track body of work that will showcase the Queen of Dance music’s growth in life and love. 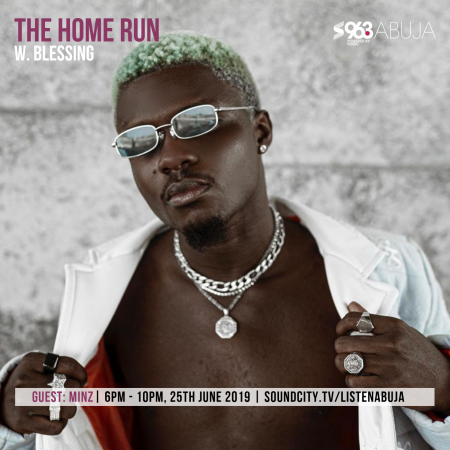 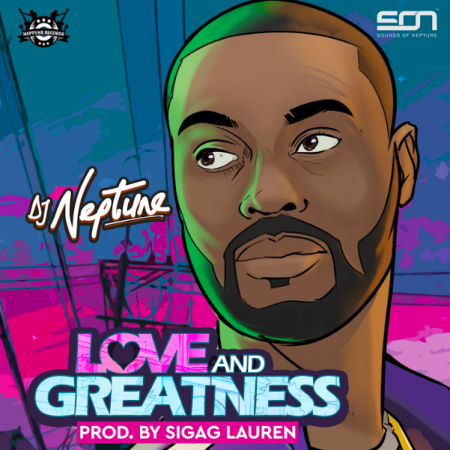