It turns out, Rae Sremmurd’s “Black Beatles” is a real crowd pleaser.

The SremmLife 2 hit, which features Gucci Mane, has catapulted from No. 9 to No. 1 on the Billboard Hot 100 this week, earning the Mississippi duo and Atlanta rapper their first No. 1 on the chart.

Mike WiLL Made-It, the song’s producer, put it all in perspective. “To be able to put Gucci Mane, the person that gave me my first opportunity in music, and Rae Sremmurd, the debut artist from my [imprint, Eardrummer], on what’s both [Rae Sremmurd and Gucci Mane’s] biggest record ever, and the first Billboard Hot 100 No. 1 for both, is something I could have never imagined or dreamed of,” he told Billboard. “I couldn’t have asked for a better moment to be a part of.”

Believe it or not, “Black Beatles” is also Mike WiLL Made-It’s first No. 1.

Triple salute to my brother mike will and Rae sremmurd !!!!Black Beatles number one record! my first number1 and to do it with fam! Perfect

We the definition of hard work paying off, & patience being a virtue..

Much of the song’s recent success can be attributed to the “Mannequin Challenge” viral craze. Many of these videos are being soundtracked by “Black Beatles.”

Paul McCartney, a Beatle who’s name checked on the song, even used the track to back his very own “Mannequin Challenge,” further fueling the song’s popularity.

The No. 1 hit can be found on Rae Sremmurd’s sophomore album SremmLife 2, which is out now. 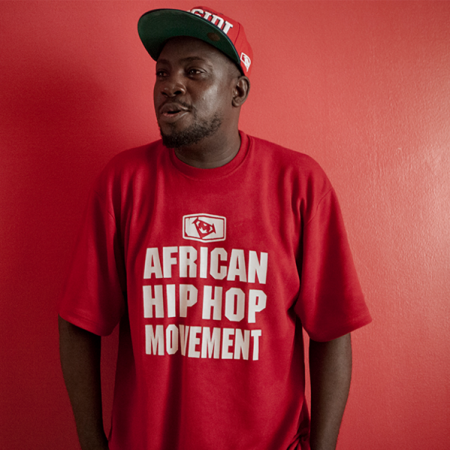 Previous post Modenine says he is 'an artiste, not a celebrity'