Rabin, the Last Day is a 2015 Israeli-French docudrama political thriller film directed by Amos Gitai. It was selected to compete for the Golden Lion at the 72nd Venice International Film Festival.

Itzhak Rabin’s murder ended all efforts of peace, and with him the whole left wing of Israel died. The movie shows the last of his days as prime minister, and what led to his murder. 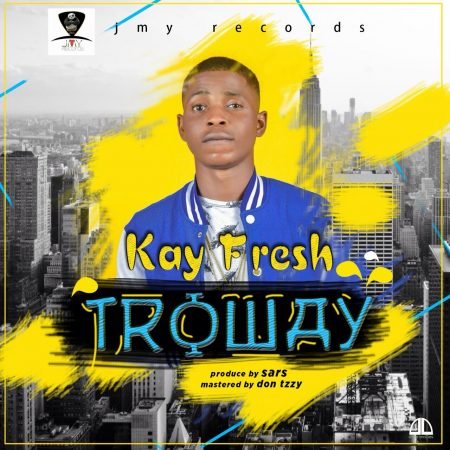 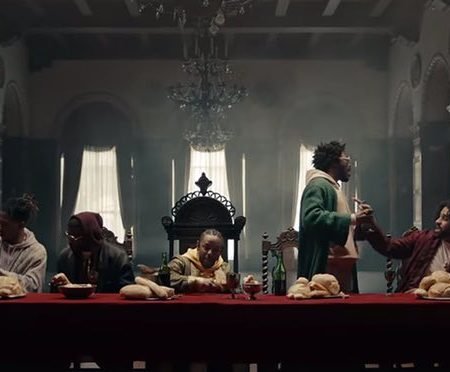