R. Kelly: I am not a monster and don’t hold girls against their will or chain them

In the first clip, King brings up the singer’s cases that were not acquitted. She says, “Women have come forward and said, ‘R. Kelly had sex with me when I was under the age of 18. R. Kelly was abusive to me, emotionally, physically and verbally. R. Kelly took me into a black room where unspeakable things happened.’ This is what they’re saying about you, these are old rumors.”

Gayle King: Correct me if I'm wrong, you've never held anybody against their will.

Also King brings up a claim made by R. Kelly’s alleged victims. “Correct me if I’m wrong, you’ve never held anybody against their will,” she asks.

He adds, “Oh, right now I just think I need to be a monster and hold girls against their will, chain them up in my basement and don’t let them eat, don’t let them out, unless they need some shoes down the street from their uncle. Stop it.”

“Y’all quit playing. Quit playing! I didn’t do this stuff,” he says, raising his voice and breaking down into tears. “This is not me! I’m fighting for my f—–g life!” 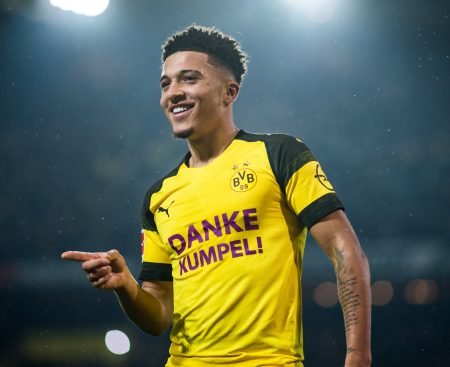 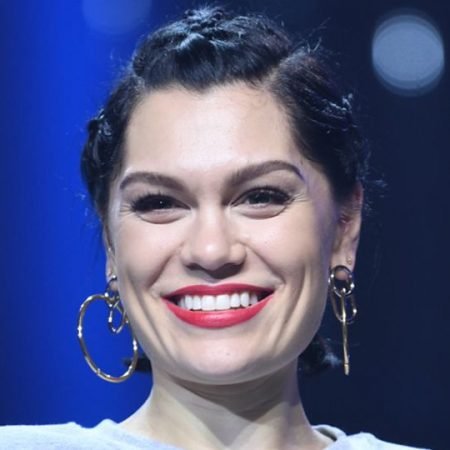