The 30-year-old singer, Jessie J, proved she’s a proud girlfriend when she took to social media on the 4th of March, to share a screenshot of a loving message she received from her boyfriend, Channing Tatum, 38. The British singer sent her hunky beau a selfie that shows her making a kissing face, and he responded with the most adorably sexy original rhyming poem ever. “yes i won’t rest till i caress Fresh face Jess. I will finesse till Success. Never digress. Just progress. Bless,” the incredible response read.

Jessie and Channing were first reported to be dating in Oct. 2018, but they weren’t seen getting cozy until a month later in Nov., when a video from a London press party for ‘Magic Mike Live’ surfaced and showed them lovingly slow dancing to Ed Sheeran‘s romantic tune, “Thinking Out Loud”. Since then, the couple seems inseparable and are way more open about sharing videos and pics that show them hanging out together than ever before. 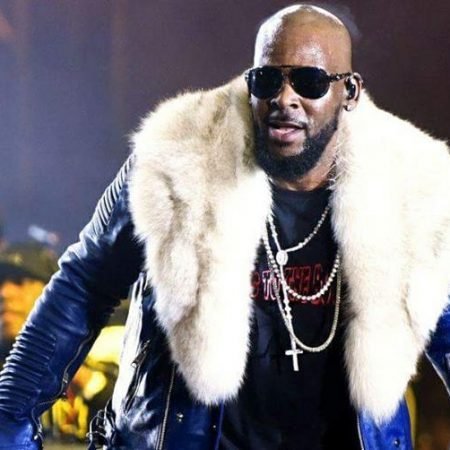 Previous post R. Kelly: I am not a monster and don't hold girls against their will or chain them 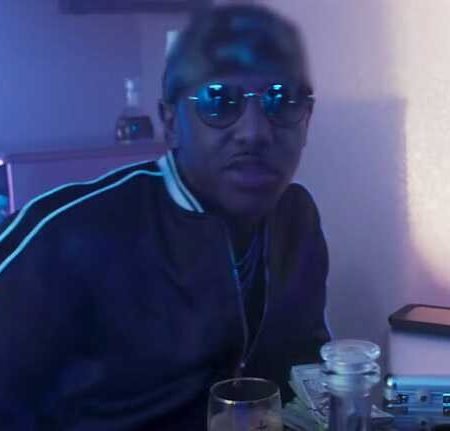