Praise Adejo, who is popularly known by his stage name Praiz, is the latest addition to the MTN Project Fame TV show.

A talented singer who came into limelight as a contestant on Project Fame West Africa Season 1, Praiz has joined the show as a judge.

He joins other judges on show including Bibie Brew and TY Mix.

The search for the next Project Fame star kicked off on Sunday, July 24, 2016, as 14 contestants were received into the academy. 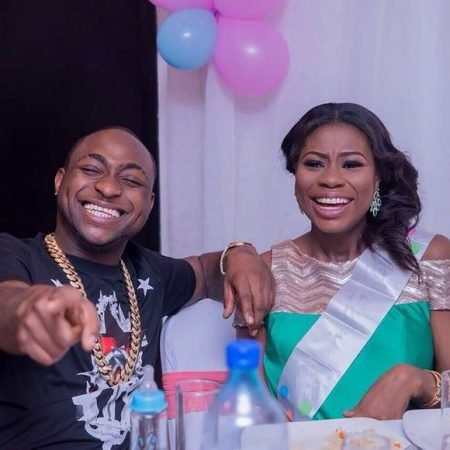 Previous post Davido in another nasty fight with baby mama 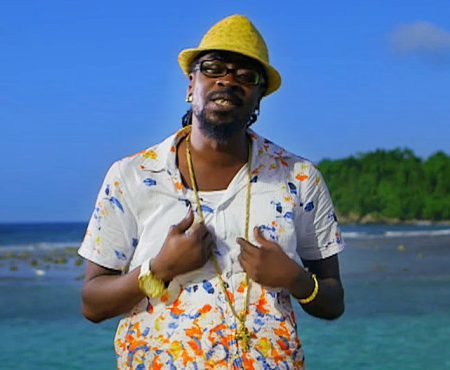