After a ten-year wait, a film based on the execution of anti-apartheid activist Solomon Mahlangu is set to finally be released at local cinemas in March.

It has been confirmed that the highly-anticipated film will be released across the country on March 10.

“Kalushi, based on the life of liberation struggle martyr Solomon Mahlangu, will be released on 10 March 2017,” the minister announced in a statement on Thursday.

The film features some of the most talented actors in the country, including Thabo Rametsi, Gcina Mhlope and US-based actress Pearl Thusi.

Pearl will play the role of Solomon’s girlfriend, Brenda, in the film and told ScreenAfrica that audiences can look forward to being both educated and entertained by the film.

The film’s Thabo Rametsi recently walked away with the Best Actor accolade at the inaugural BRICS Film Festival. 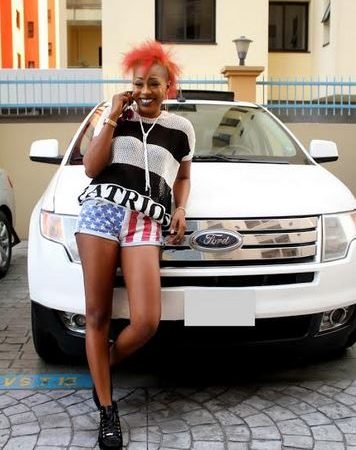 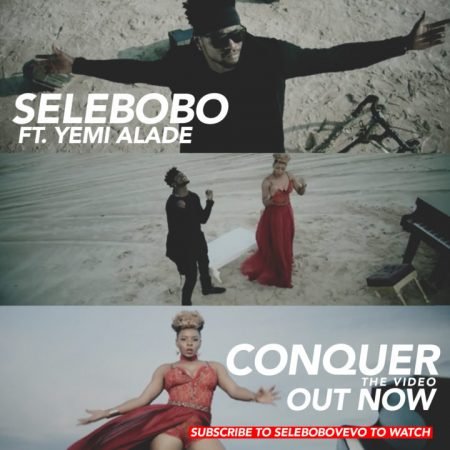