Olamide Responds To NBC Ban On His Song, “Wo”

YBNL boss, Olamide has reacted to the airplay ban NBC (National Broadcasting Commission) placed on his club banger, ‘Wo’.

According to him, he has no intention of promoting tobacco to get people killed with his music. 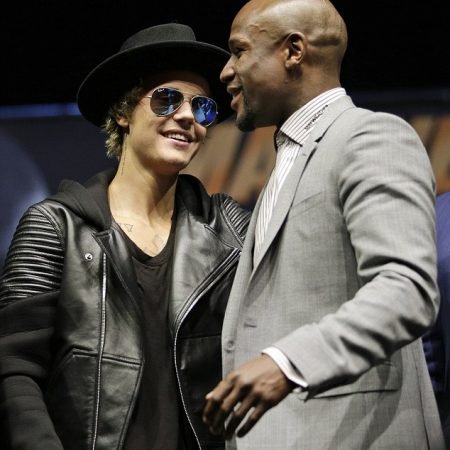 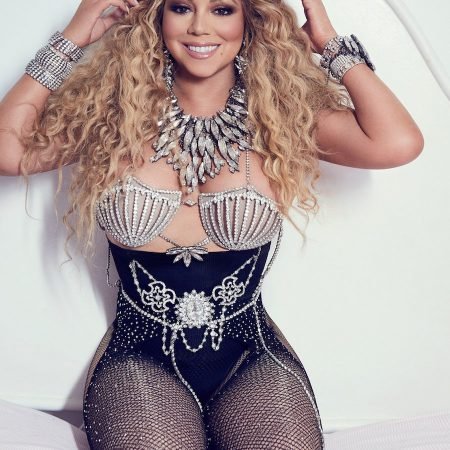