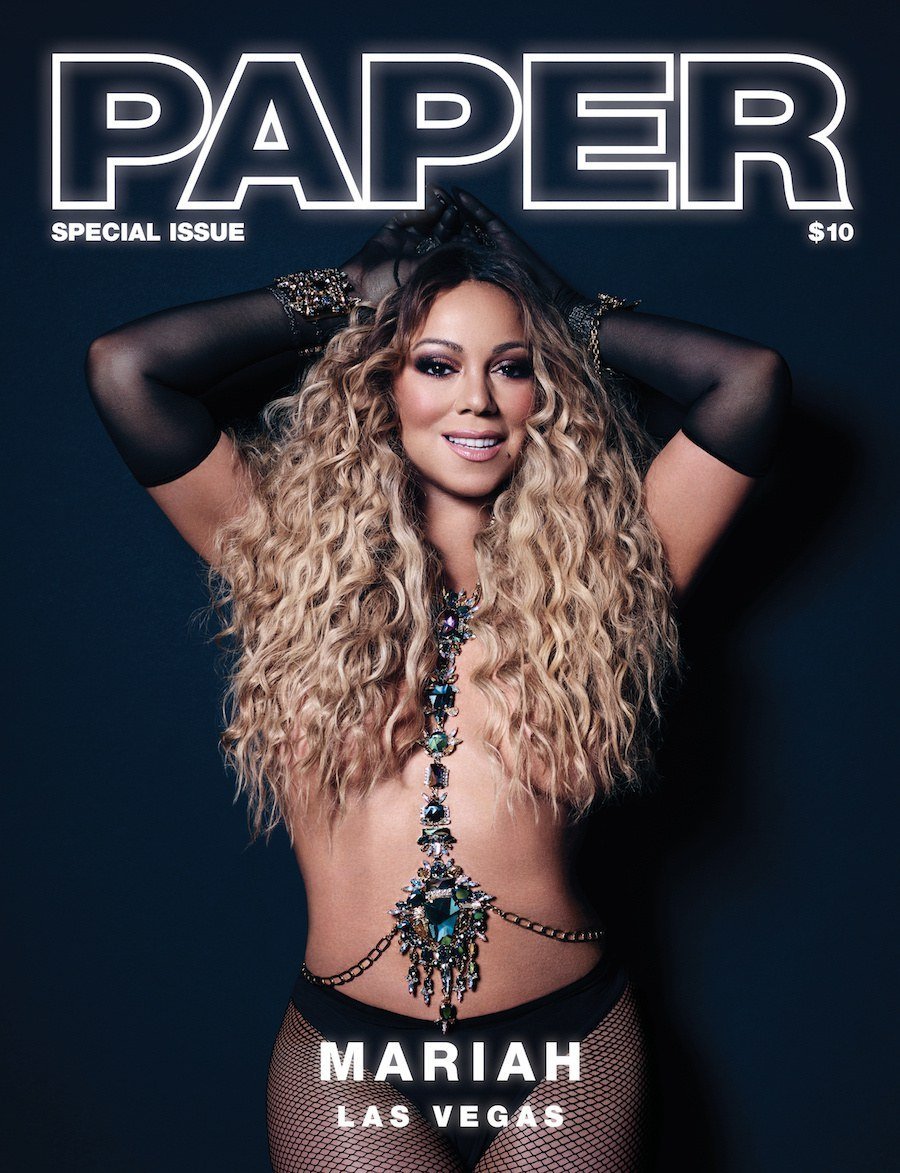 Mariah, who has two film projects out later this year, discussed her mother, the last time she was starstruck, and what it’s like being her.

Asked if she’s had a diva moment, Mariah said no, she’s never had one. Then she clarified, saying:

No…Actually, I have had diva moments, and then people can’t handle it

I guess it’s a little intense, because I come from a true diva: My mother is an opera singer. And that’s a real diva, you know – Julliard diva.

And I mean it as a compliment, or I wouldn’t be the person I am without experiencing that. And so when people hear me say, like, ‘Dahling da da da da’ and talk that way, it’s kinda like I’m channeling my mother.

Not that she says ‘dahling’ all the time, but like that voice is… it’s like I inadvertently do it, and I don’t do it to be disrespectful, I just do it and it just happens and it’s like, [in diva voice] ‘I don’t even know why.’

Being a huge star herself, Mariah Carey was asked if she ever got starstruck meeting another star. She said:

There’s always people who I admire and when I see them [I get starstruck].

The last time I saw Prince, he came to my dressing room. I had said I wanted to go visit him to say hello because we’ve met before. When he was living we had had lots of conversations, and he helped me through certain moments that were not easy.

I don’t want to get too depressing, but I was having a conversation with Prince and then I looked around the room and I noticed that everyone in the room was looking up and staring like they couldn’t believe he was standing there.

But I would always be a little bit starstruck [when] I [saw] Michael Jackson as well. 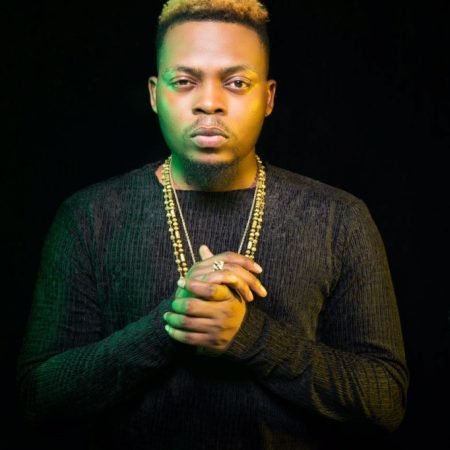 Previous post Olamide Responds To NBC Ban On His Song, "Wo" 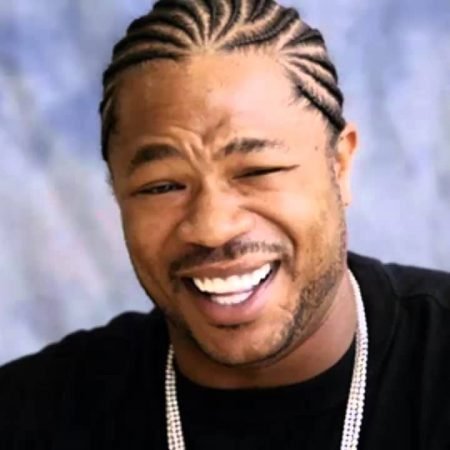