Olamide, one of Nigeria’s most talented artists, has released a new single titled “Rock” for his fans and the new release has already piqued interest.

The song “Rock” is from his upcoming album “Uy Scuti,” which will be released precisely one month after the release of this new single. This came just over a year after Olamide released his highly acclaimed album “Carpe Diem” in October.

While there isn’t much information about the upcoming album right now, the singer has released the first song from it. 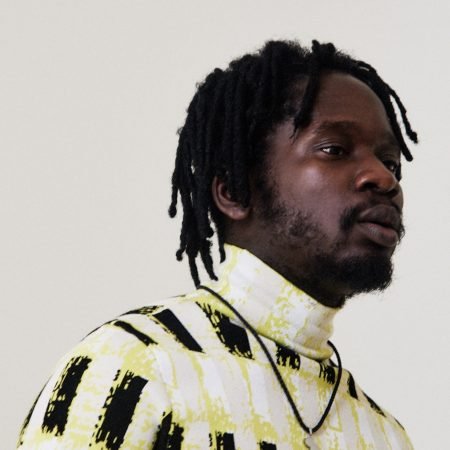 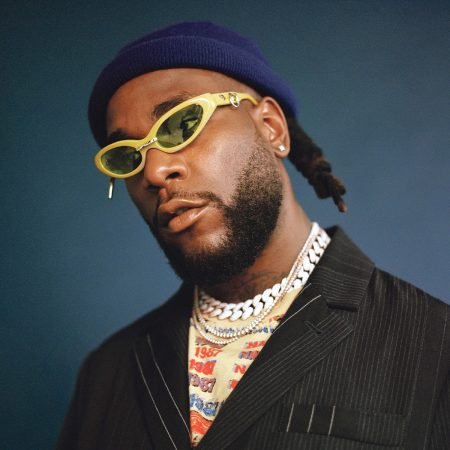