Rick Ross recently moved from Def Jam to a new home at Epic, and he’s getting ready to release Rather You Than Me, his first album for the label. He already has a minor hit in the Gucci Mane/2 Chainz collab “Buy Back The Block,” and now he’s teamed up with Ty Dolla $ign on a new track called “I Think She Like Me.” The song, which sadly does not sample Dem Franchise Boyz, is a lush and twinkly piece of expensive-sounding rap&B. It’s worth hearing, if only to witness Ross rhyming “Leonardo DiCaprio” with “I go to trial rapido.” Ryan Snyder directed the slick video, which finds Ross and Ty$ spending some relaxing time on a beach and at a masquerade ball. 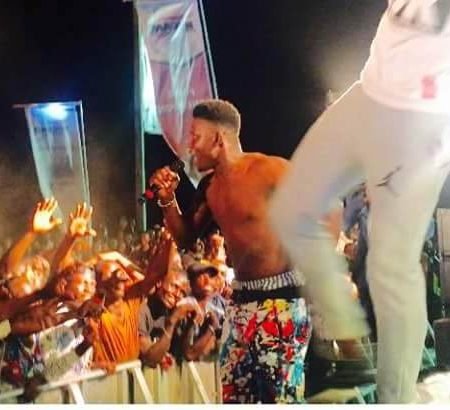 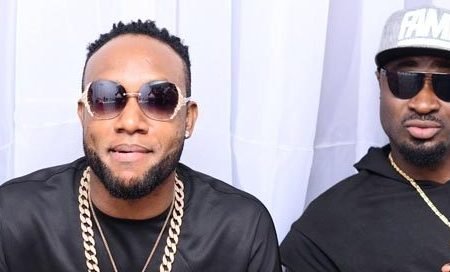