Nigerian rapper and producer Pherowshuz has released the visuals to his recently released track MC Hammer Dem which is gradually becoming a street anthem in some parts of the country.

Simple, clean and cool, the video was directed by fellow Nigerian rapper Beazy. Terry Tha Rapman makes a cameo in the video. 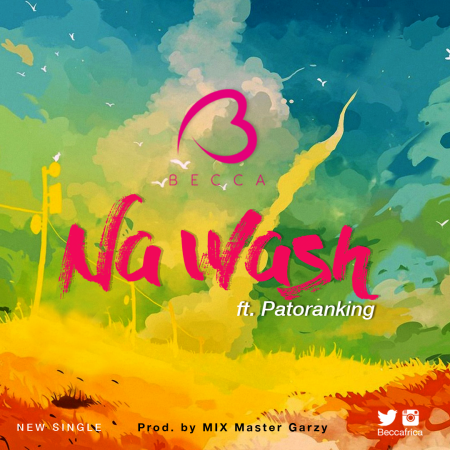 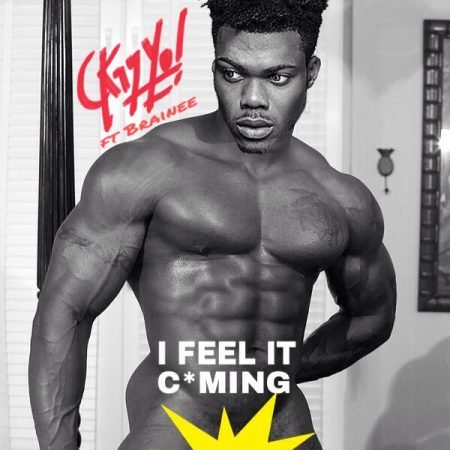