African megastar Patoranking who recently announced his most anticipated European tour uncovers the official visuals for the remix of his infectious record “Daniella Whine” taken from his GOE Album. Featuring Jamaican dancehall superstars Elephant Man and Konshens, this song is the perfect fusion of the Afro-dancehall genres.

Captured and directed by the award-winning video director Sesan, this video does a great job at representing both ends of the Jamaican and African musical scenes. From an exuberant introduction by the ‘World best’ himself, to the beautiful racially diverse women busting a whine in the colorful streets of Jamaica, all the way down to the vibrant style selections by Prince Aday, everything about this video captures the vivacious Afrobeats and Dancehall cultures.

Watch the video and enjoy as Patoranking who has undoubtedly solidified himself as one of Africa’s most in-demand artists in the Caribbean and let it take you from the streets and beaches of Jamaica to local restaurants and bars, while the music travels from your ears through your body as you bust a whine. 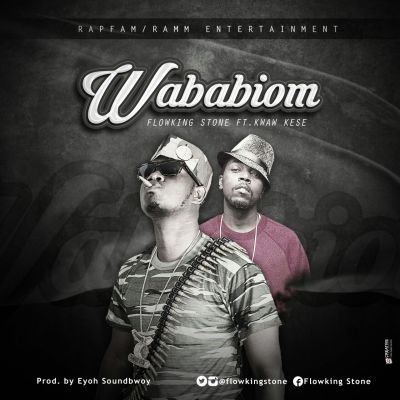 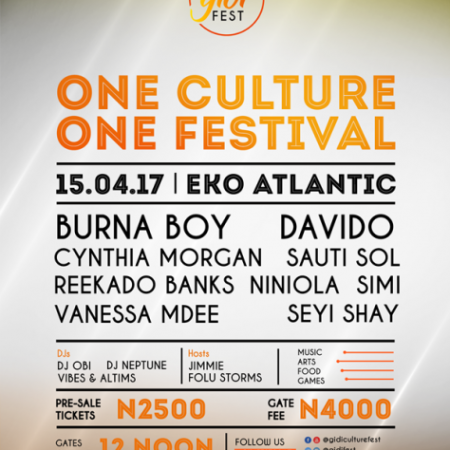 Next post Gidi Fest 2017 is Back! Davido x Sauti Sol x Burna Boy to lead the pack of performing artistes