NivvyG an RnB artist from Rivers state is out with new music plus visuals. Currently signed to KINGSNATION Records, A graduate of ENGINEERING GEOLOGY from the University of Port harcourt Rivers state.

NivvyG made his debut in January 2012 with the release of his official first single tittle “Rock ya body” featuring South Africa’s hip hop artist DA LES from the crew JOZI; then followed by “SEARCH FOR YOU”, “ALL SHE WANT”, all produced by award winning producer Ayzed. 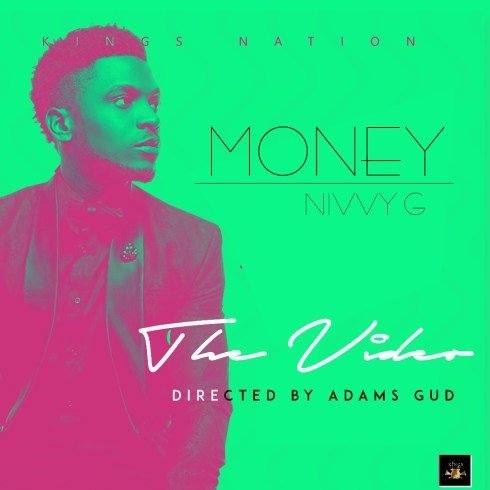 NivvyG has managed to work with a couple of household names in the industry in lights of pilot films production, Patrick Elis, Da les, Phyno, Beezy, Mr2kay, etc .

Here is the video for the single tittled “MONEY” 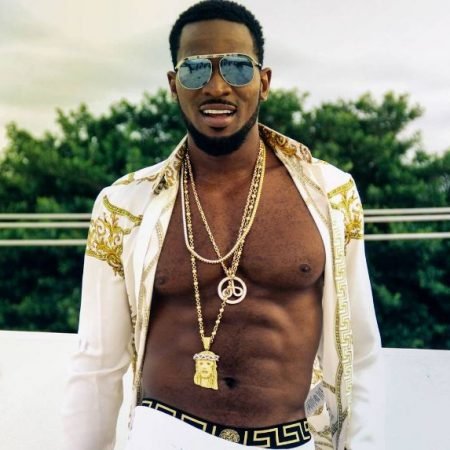 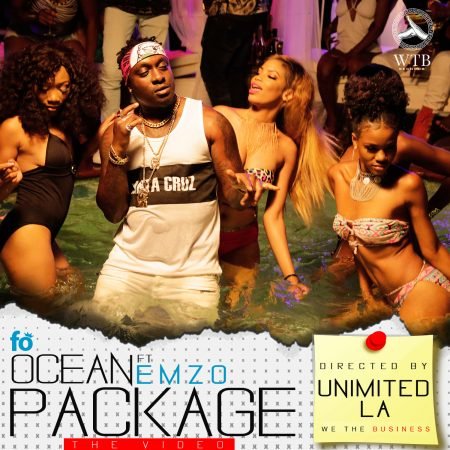