The video was shot in the UK and features cameo appearances from Wizkid, Eddie Kadi and Maleek Berry. 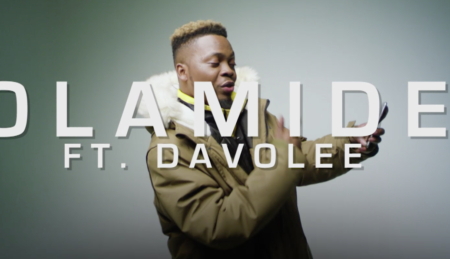 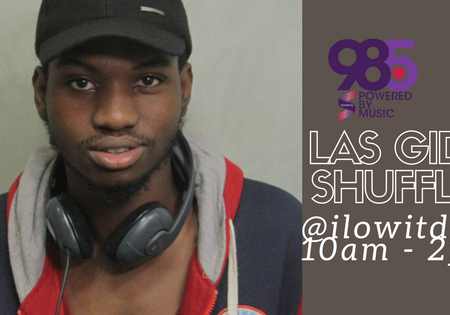 Next post Yomi Black on LasGidi Shuffle with iLO