After celebrating raindrops and drop tops, Migos hit the snow in the wintery video for “T-Shirt” off their forthcoming album C U L T U R E.

Dressed as Eskimos in bearskin coats, an abundance of fur, and Versace snow boots, the trio of Quavo, Offset, and Takeoff deliver another trap anthem visual. In the DAPS and Quavo-directed clip, the group is backed by a trio of women who seem to not mind the harsh weather conditions.

Rolling in snowmobiles, the group rides around with spears and they even stop to practice archery. Eventually though, they hit a cabin for some warmth, hot chocolate, s’mores, and whipped cream.

The video was a hit with fans including Chance the Rapper, who gave it his stamp of approval.

This needs an Oscar. Has @QuavoStuntin directed before this? pic.twitter.com/JZdE04QfaG

The “T-Shirt” vid arrives shortly after Migos landed their first No. 2 on the Hot 100 with “Bad and Boujee” and it follows their recently-released “Call Casting” video, which was shot in Nigeria.

All of this leads up to the unveiling of their C U L T U R E album. Featuring appearances by Lil Uzi Vert, 2 Chainz, and DJ Khaled, the project is due Jan. 27.

Head to the snow-capped mountaintops with Migos in “T-Shirt” below. 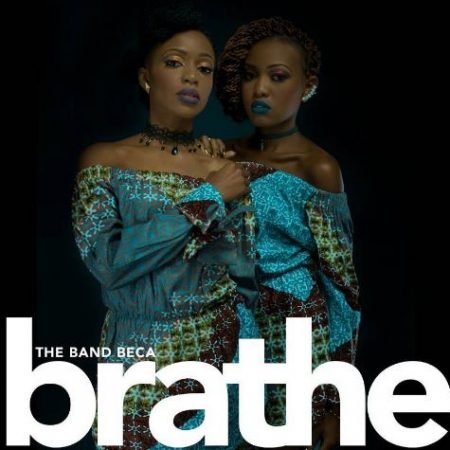 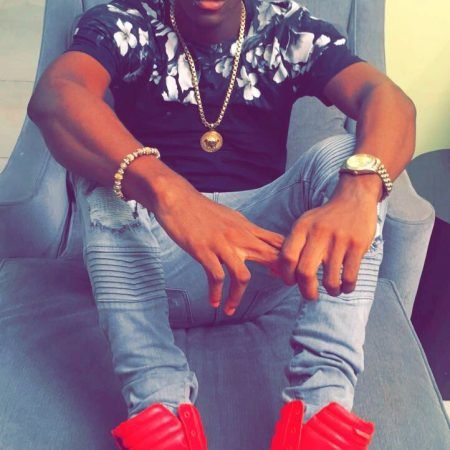