Five Star Music’s frontline act, Kcee drops a banging new tune titled ‘Vanessa’ off his forthcoming second studio album, ‘Attention To Detail’. The new groovy sound was produced by Mystro and according to industry pundits who have listened to the song, it’s a certified jam.

Kcee is still on course to dropping his second solo studio album on August 24, 2017. Before then listen to Vanessa and enjoy. 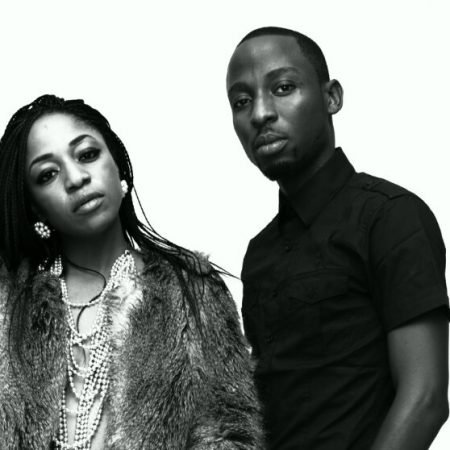 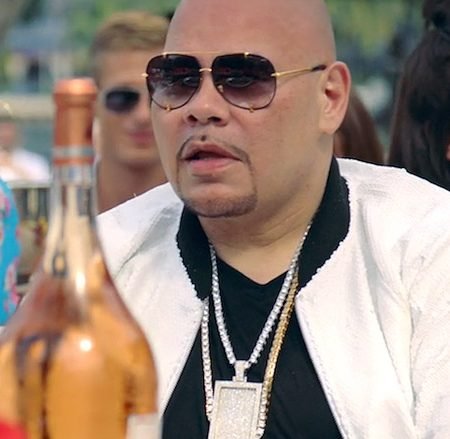