In February, Gucci and Nicki made amends and released “Make Love.” In the track, Nicki rapped “You see silly rabbit/ To be the queen of rap, you gotta sell records, you gotta get plaques/ S plural like the S on my chest/ Now sit your dumbass down, you got a F on your test,” which most gathered was aimed at Remy Ma. We know what happened after that. Today, the video for “Make Love” was released. It’s the first video the two have shot together and shows both Gucci and Minaj enjoying the radiant sun beaming down on their house party. 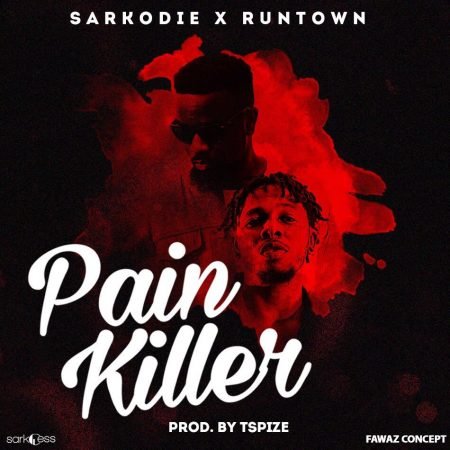 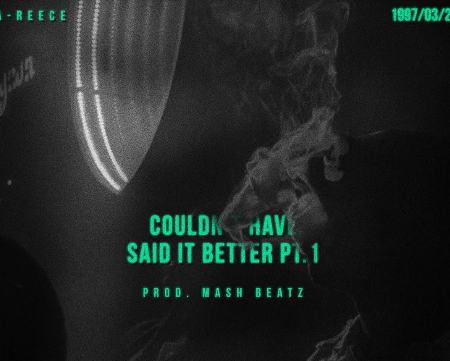 Next post New Music: A-Reece – Couldn’t Have Said It Better