French Montana makes fans say “Hold Up” by enlisting Chris Brown and Migos for his latest single and its concert-themed music video.

The Coke Boy boss opens the clip with his guests as part of his tour bus entourage. Dressed in all black, Montana raps about dirty Sprite, Ciroc, and that “work.”

Donning a classic Jerry Rice jersey, Brown dances throughout the clip. Meanwhile, the Migos bounce around him, ad-libbing and rapping all over the bus and backstage at a concert.

Directed by Keemotion, the “Hold Up” video comes at a time when Brown is in the headlines for other reasons, including a restraining order from his ex Karrueche Tran and a now-nixed fight with Soulja Boy. Earlier today, he also revealed “The Party Tour” dates and joined Prince Royce on Spiff TV’s “Just As I Am.” 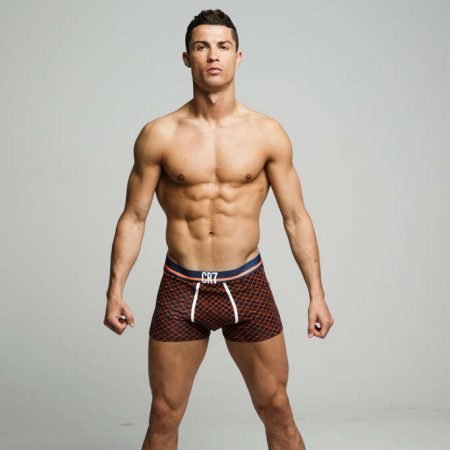 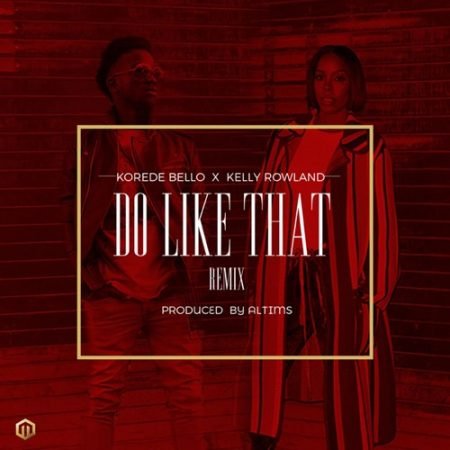