Davido Music Worldwide releases the official visuals for Dremo‘s ‘WHO?‘ which is Dremo’s second single in 2017 was produced by Phantom & official video directed by Milli.

Here’s an epic 6 minute thriller which sees Dremo play the role of an avenger. Dremo’s EP is already done & dusted, an official release date would be announced soon. 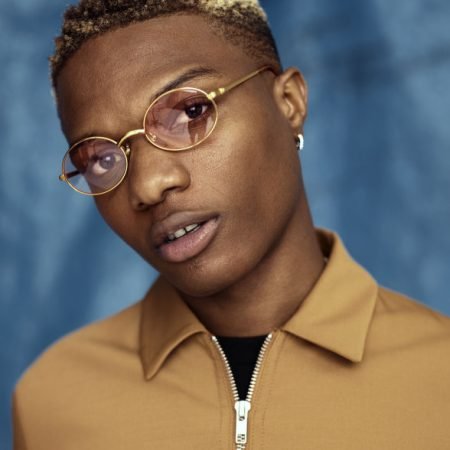