The music video was shot and directed by C.S Ifeme, and audio produced by Magic Beatz 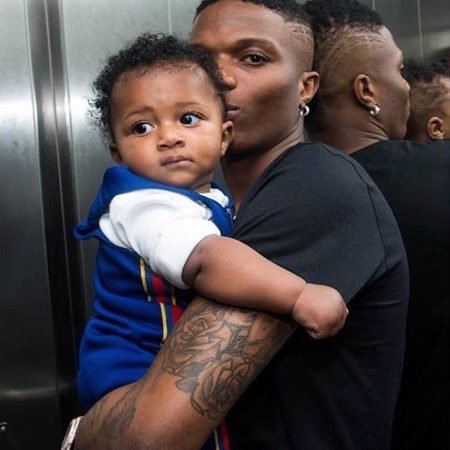 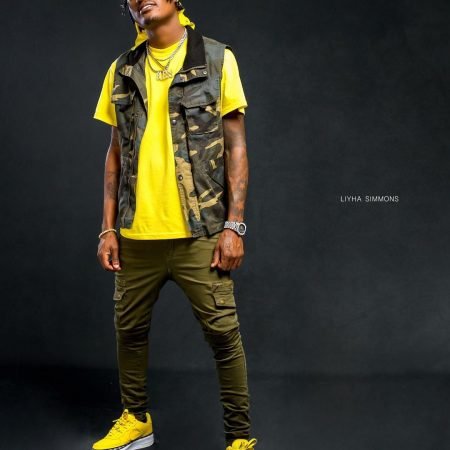