This comes after thrilling fans in 2016 with her alternative single “Sowemo” which was produced by Mavin boss himself, Don Jazzy.

The conscious pop single was directed by Clarence Peters and produced by Mavin in-house producer, Babyfresh. 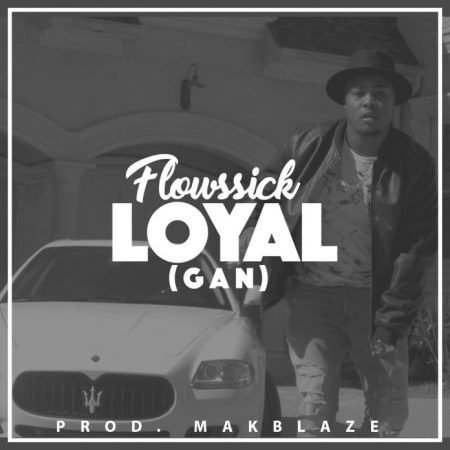 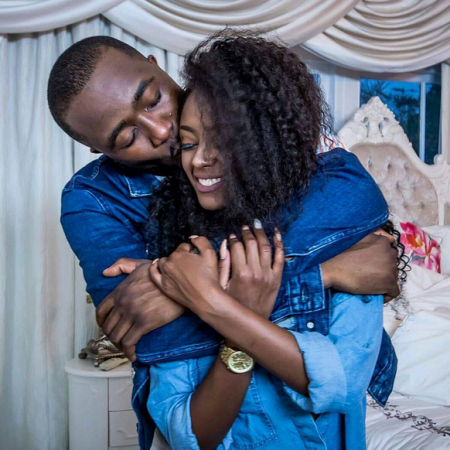