The word “Matiasma” means Evil Eye (or simply The Eye) in Greek and is a curse which stems from envy and the mere wish of evil upon another human being. Belief of the curse also exists in many other parts of the world, including West Africa and Arabian lands.

In Nigeria, the concept would be popularly known as “Bad Belle”. 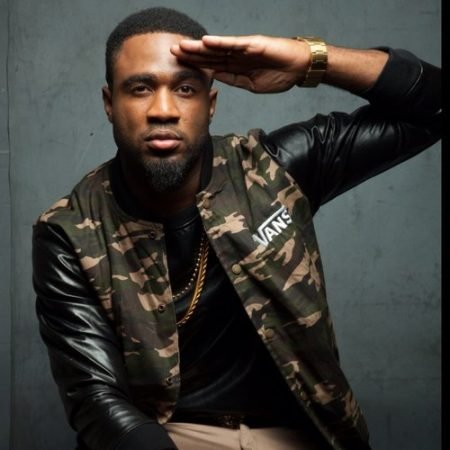