The ever prolific DJ Neptune is on fire! After storming the airwaves with “Baddest” , “TGIF” and recently “Marry”, he crowns it with a massive party banger which is titled “Dem Dey Craze” featuring ace rapper M–Factor.

It is the second track coming off DJ Neptune’s debut album G.R.E.A.T.N.E.S.S which promises to be a hit. 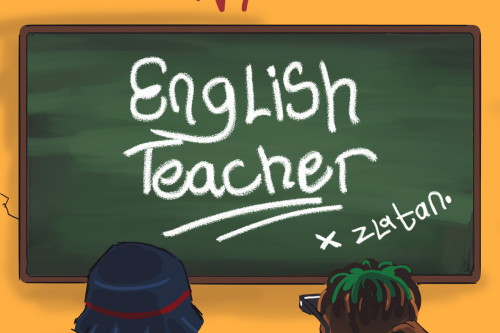 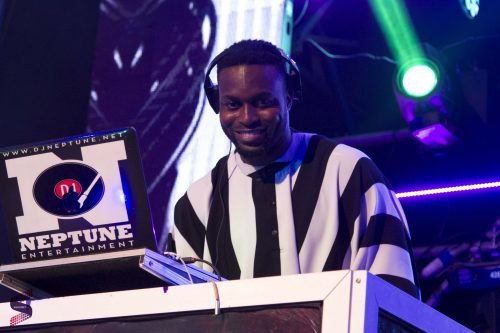 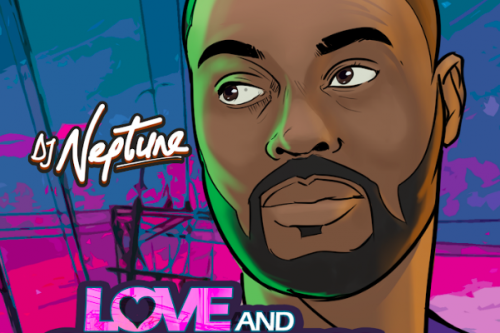