Mr 2kay who is billed to perform in 5 cities during his South-South tour with the Christian brothers brandy was supported by label mate, Idahams and industry friend, Oga Boss – Ill Bliss.

The energy was infectious as the venue was filled to capacity and the audience screamed excitedly, singing along as he performed and requested for songs from his 2012 debut album, Waterside Boy. He performed songs like, “Bad girl special,” “Who no like better thing,” “Ladder” and his old time classic “Waterside Boy.”

Indeed it was a night to remember in Owerri.

Port Harcourt harcourt is the next stop on Mr 2kay’s birthday on Saturday, February 11, 2017.

See pictures from the gig: 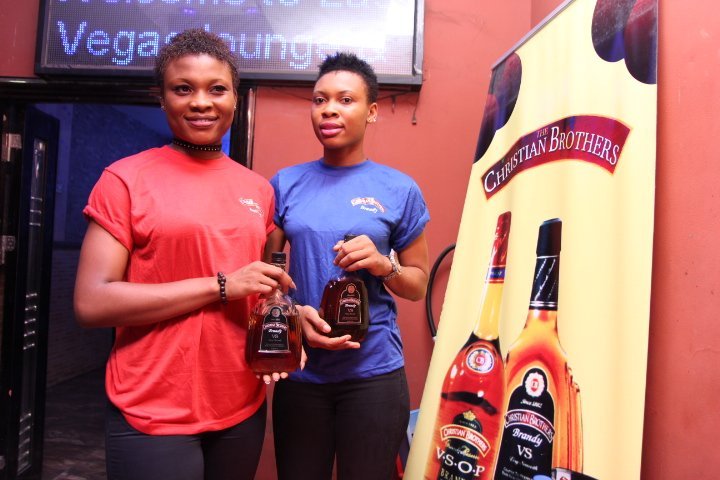 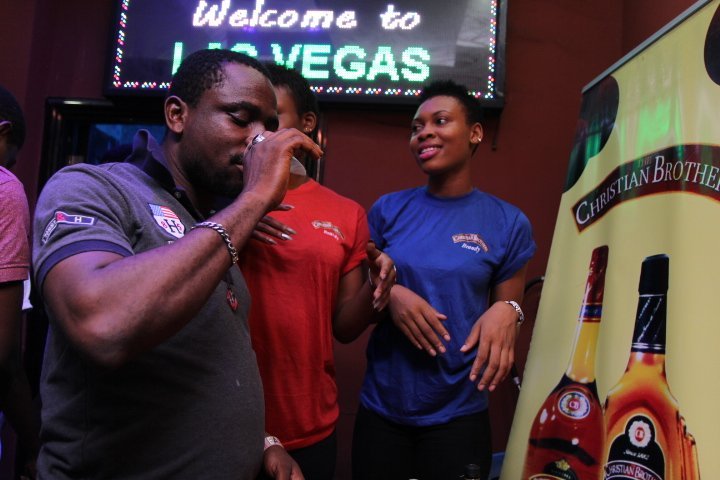 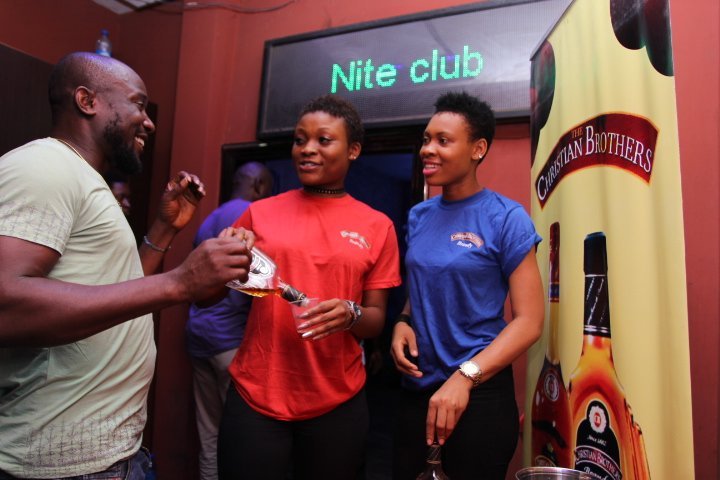 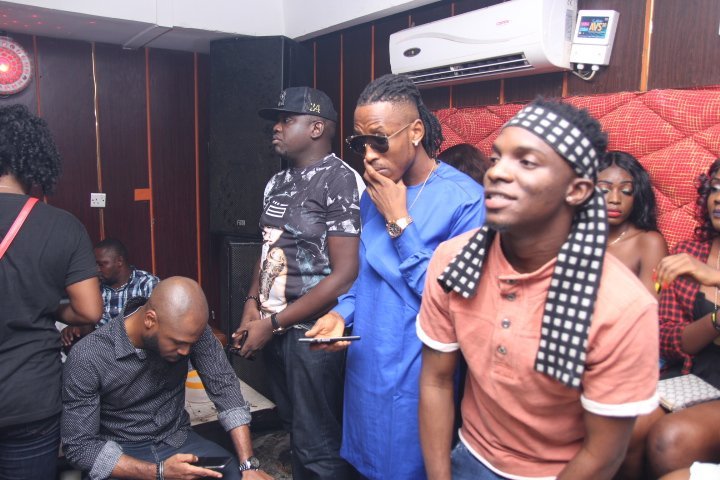 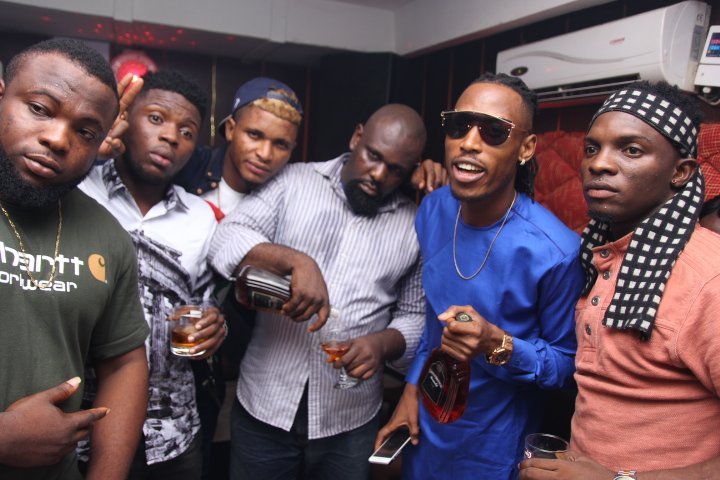 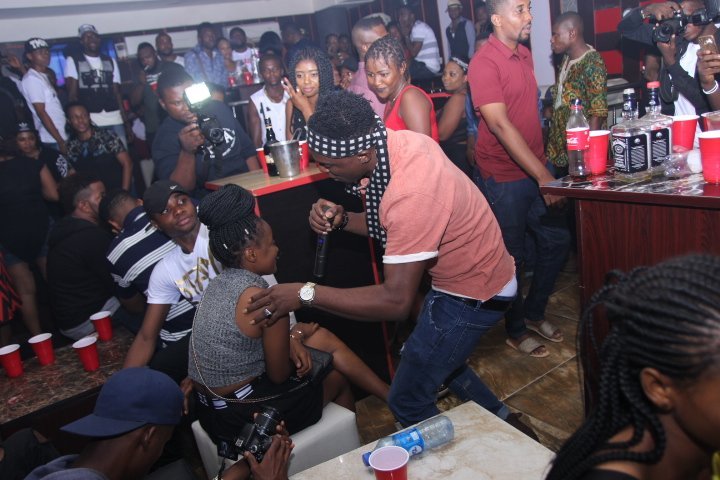 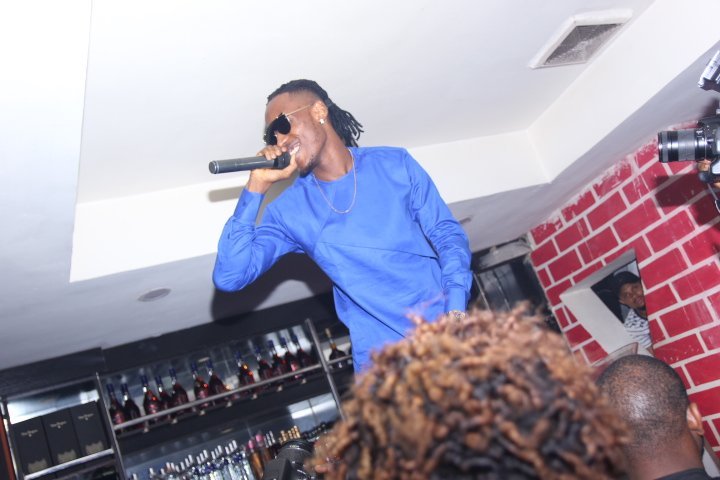 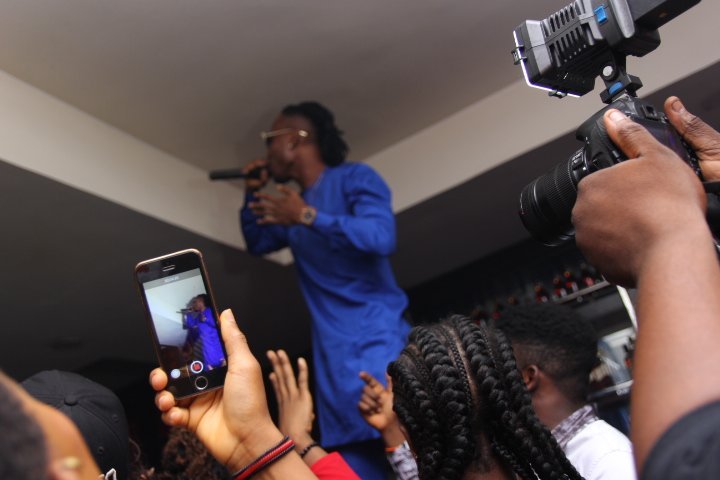 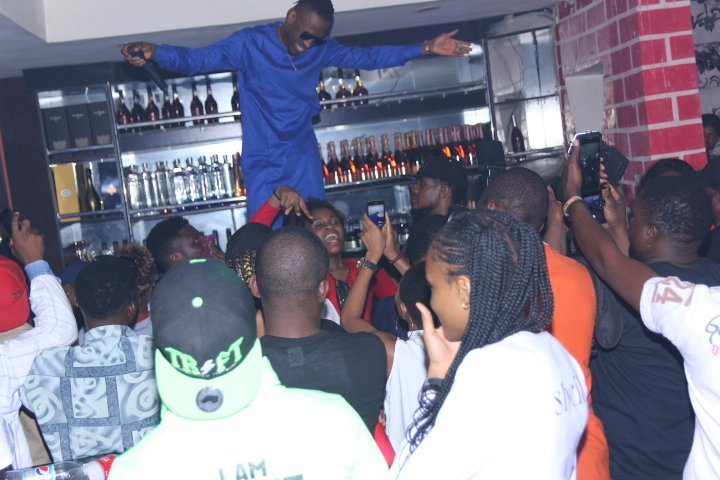 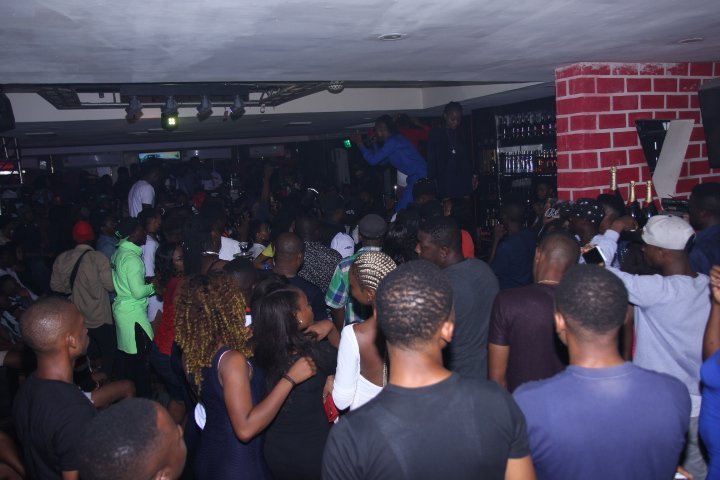 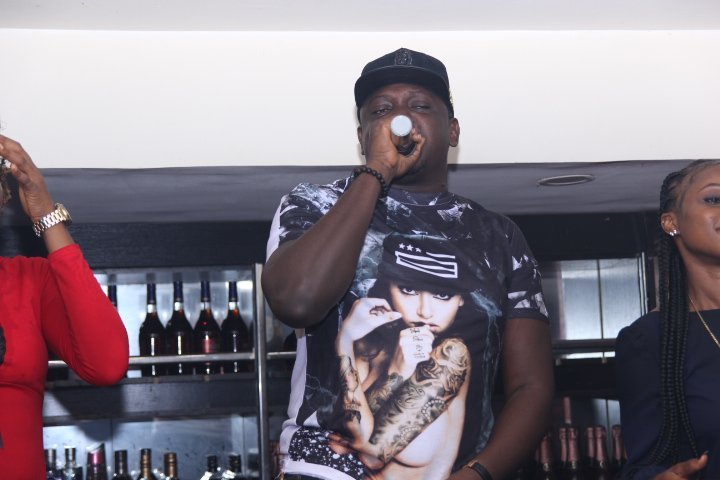 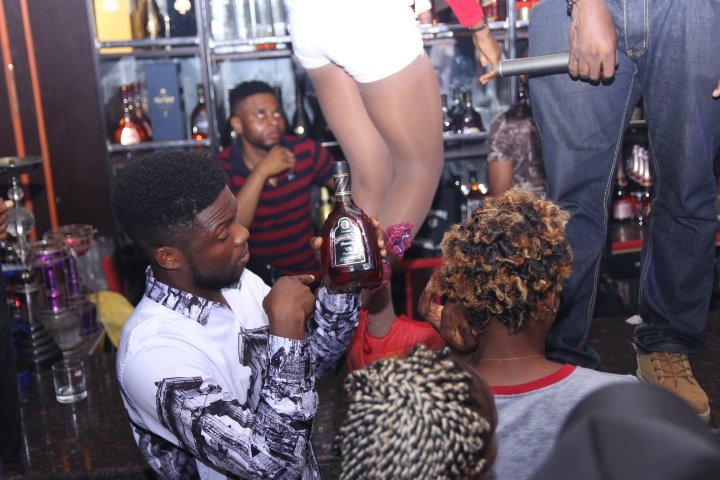 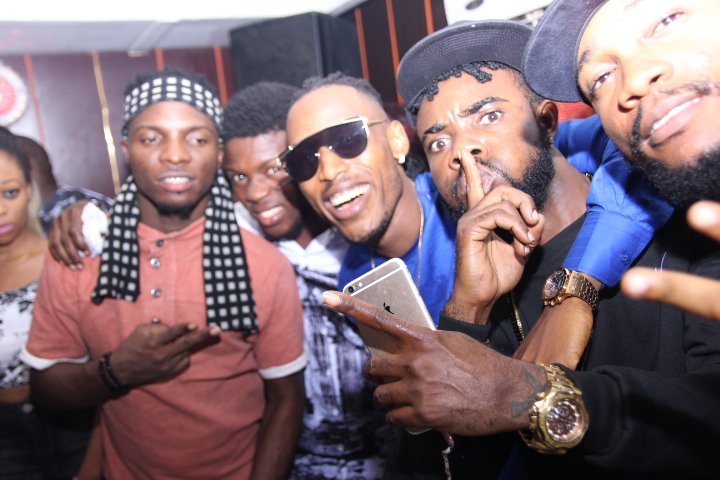 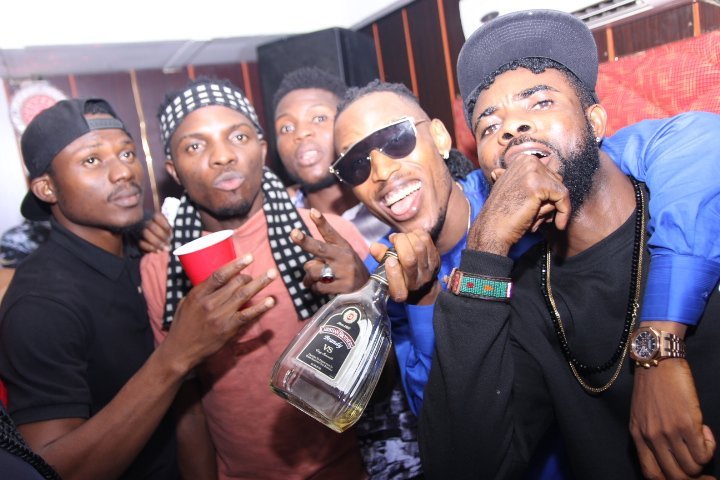 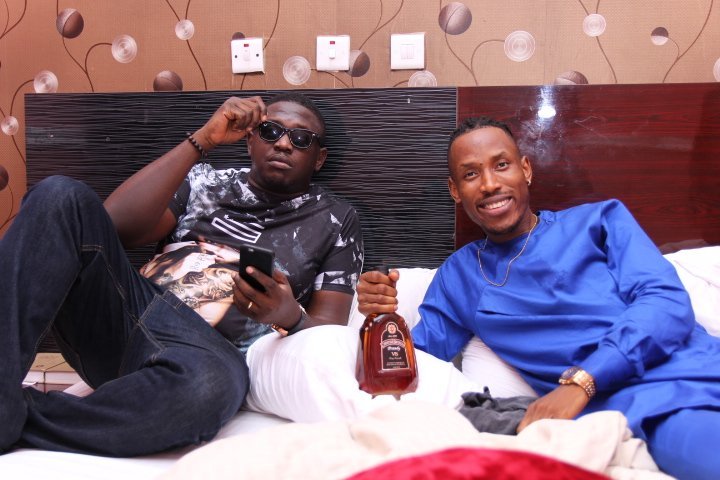 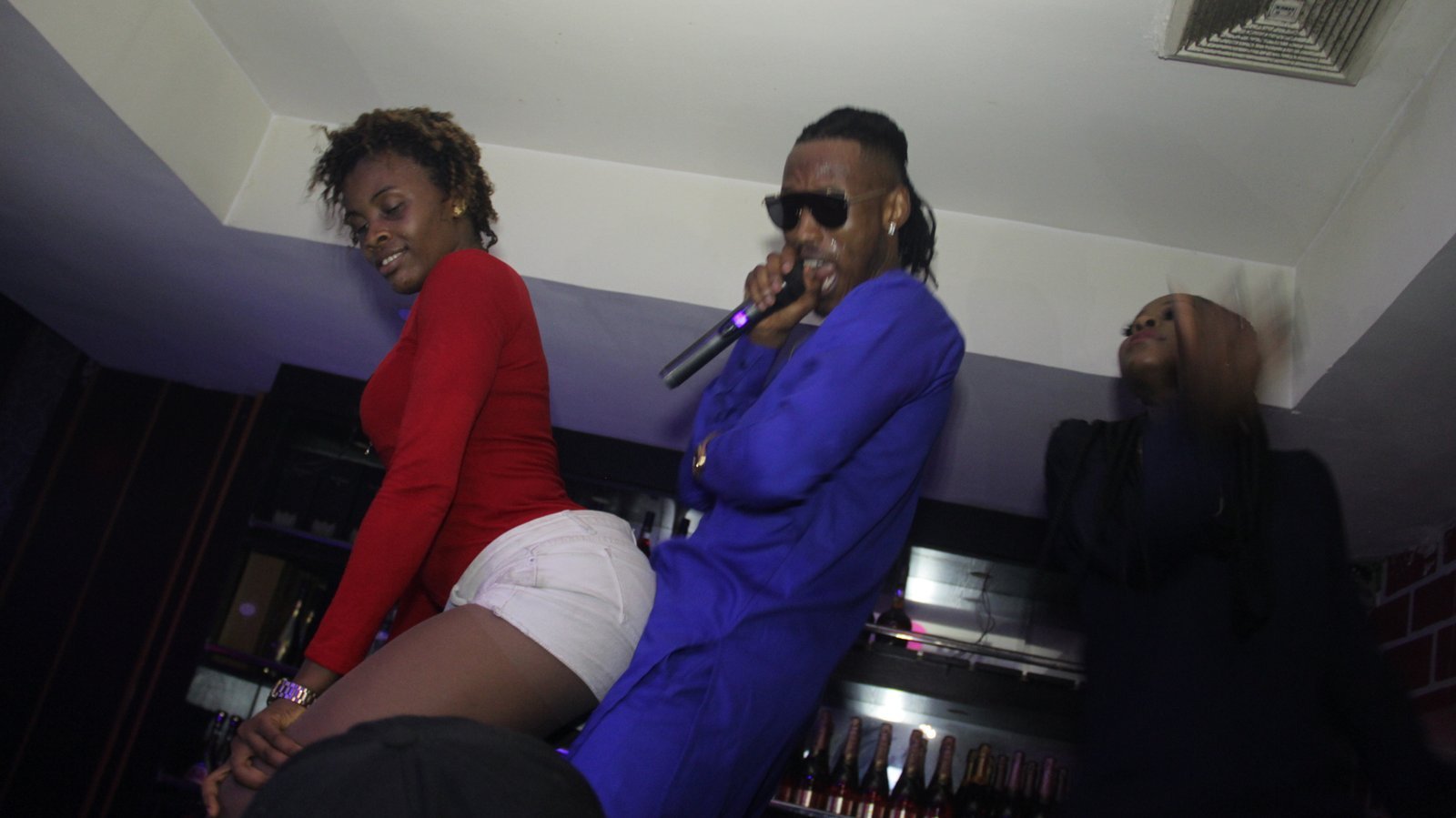 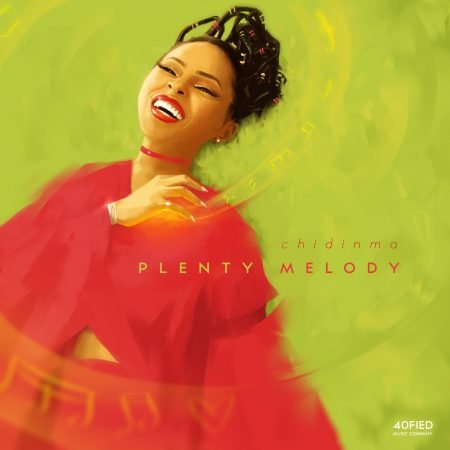 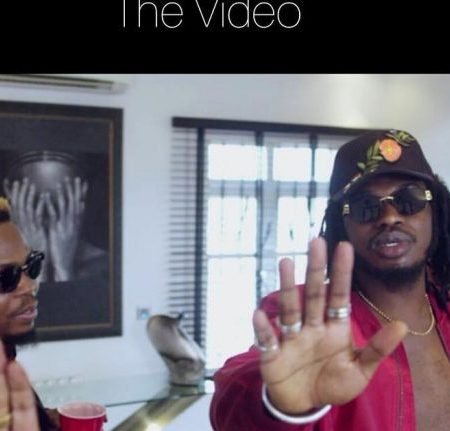