Middlesbrough on Thursday confirmed the signing of Mikel Obi, a former Chelsea midfielder.

Play for the name on the front of the shirt – and they'll remember the name on the back 💪👕@mikel_john_obi excited to be joining 'family club' #Boro ➡️ https://t.co/qvEO8laTOp #UTB pic.twitter.com/qOVUjtZiYi

Mikel tore up his contract with Chinese Super League (CSL) side, Tianjin TEDA, after escaping relegation.

Chelsea took to their official Twitter page, @ChelseaFC, to congratulate Mikel and wished him good luck at his new club, Middlesbrough.

“Good luck at Middlesbrough, @Mikel_John_Obi!,” Chelsea tweeted alongside a picture of Mikel wearing the Blues’ jersey.

Middlesbrough, who are currently 5th place in England’s 2nd tier league, announced Mikel’s signing on their Twitter, sharing a video of the midfielder speaking. 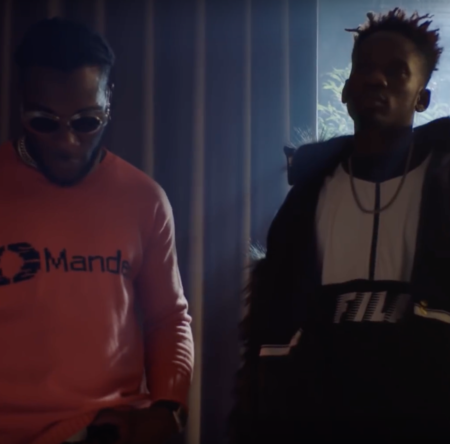 Previous post Digital artiste and African artist of the Year link up! Listen to 'Miss You Bad' 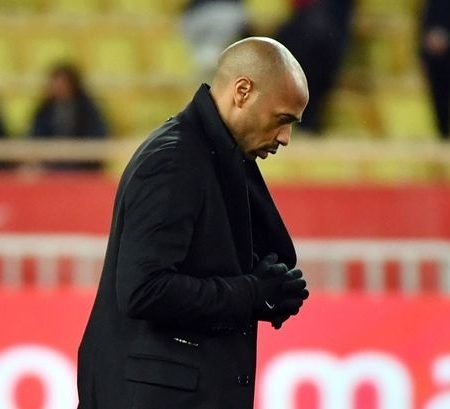 Next post Why Thierry Henry was probably suspended (fired?) as Monaco's coach