Ghanaian pair Medikal and Sister Deborah are no longer an item. The breakup between the pair appears to have gotten very messy, with the rapper and his ex-fiancée aiming jabs at each other.

Ghanaian rapper Medikal has penned a heartfelt letter explaining why his relationship with ex-girlfriend Sister Deborah ended on a sour note.

According to Medikal, he wanted to stay on good terms with Sister Debbie after their breakup but she kept mocking him in her songs.

However, Medikal has since moved on and is currently in a serious relationship with YOLO actress Fella Makafui.

Last week, Sister Debbie released a song in which she virtually dissed Medikal and Fella Makafui describing them as “cockroaches”.

In the song titled ‘Kakalika Love’, Debbie tells the story of a woman who has been disappointed by her lover and was asking questions.

One of the critical questions she asks is ‘whether the two lovers (obviously referring to Medikal and Fella) were cockroaches to be hiding their love from the public’.

But in a lengthy Instagram post, Medikal explained that he didn’t want the relationship with his ex to end this way after their breakup.

5 years ago we became friends. you’ve always been hard working and a very strong respectful powerful black woman. You teach me a lot of things day in and day out.People criticize me as if they’ve never had ex’s and aren’t into new relationships but anyway I guess that’s how it goes.Its also rather unfortunate that Some people don’t understand us and say or act towards however they feel and sad how they don’t know what led to my current breakup with my ex.I never expected to be foes with my ex after our breakup, wanted us to still stay cool as good friends because who knows what might happen next in this life ? but unfortunately she is out there mocking me and you with songs and videos etc.I want the world to know I’m glad I found you and finally fell in love with you after several years of friendship.Im in love with your hard African face and your dark skin as they say.Your beauty is impeccable and your level of maturity can’t be taken away from you! ❤️ 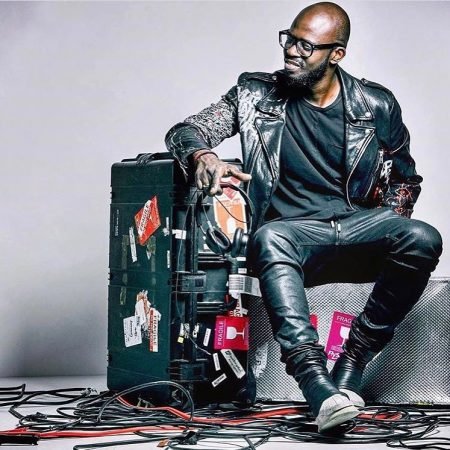 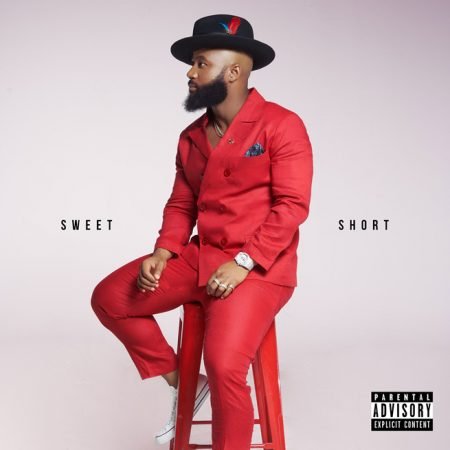