After announcing a new partnership deal with Universal Music Group, South African rapper Cassper Nyovest has gone on to reveal details about his upcoming album.

The rapper has confirmed he will be dropping a new kwaito-influenced album titled ‘Sweet & Short’ on 01 December 2018.

In his own words, ‘The kwaito sound has been very influential in My music and for a very long time fans have asked for a full kwaito project. I finally gave in and decided to keep it sweet and short, nice and simple. #SweetAndShort dropping on the 1st of December at Moses Mabhida,’ he posted on Twitter

Without wasting time, Cassper has already unveiled the cover for the album which shows him in a red suit with All-Stars and an oldie hat.

Check it out below as well as his recent single: 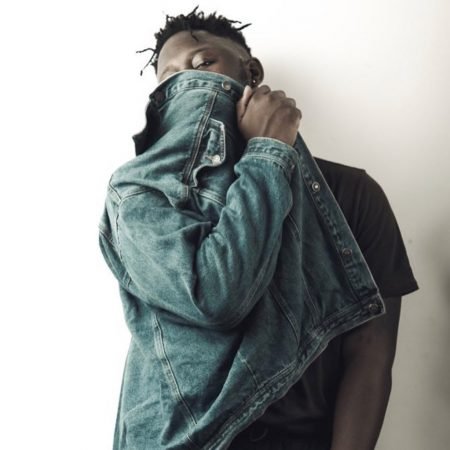 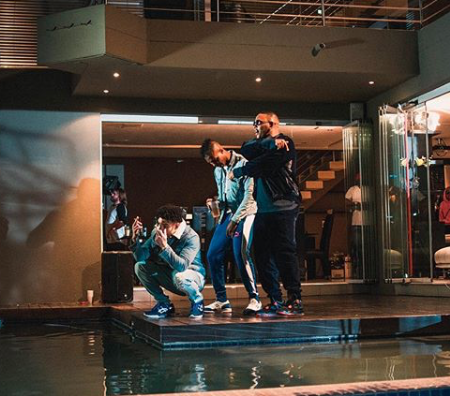