Ghanaian singer whose song was remixed by Mayorkun and Davido, Kidi stated that he couldn’t turn down an offer from Davido to feature on the remix of his hit single ‘Odo’.

Speaking to Joy News, the Lynx Entertainment signee, said the remix was not done to outshine the original song and he couldn’t also turn down Davido’s offer.

“Something I’ve always wanted Ghanaians to understand is, the original was loved by many Ghanaians and we didn’t do the remix to come and overtake what you already love,” he explained.

The singer added that, “The remix was done because Davido came down and said he wanted to be on the remix, and he’s one of the biggest artistes in Africa so you don’t turn down such an offer. He is a very respectable person and I’m honored to have him on my song. I mean, why not? And it’s also a way to sell myself to the Nigerian market because now, Nigerians play my song every day on radio and on their TV station. They now know who Kidi is.” 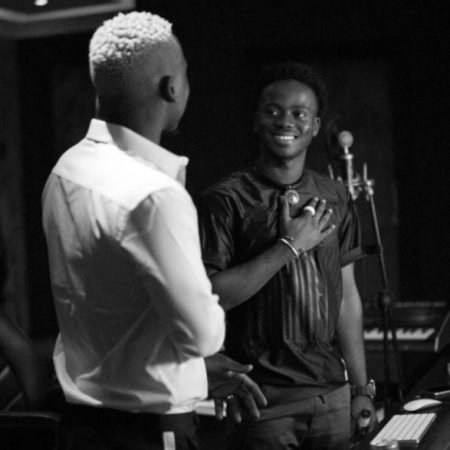