The second edition of the Martell cypher featuring rap heavyweights M.I. Abaga, Blaqbonez, A-Q and Loose Kaynon is here, and somehow it is even crazier than the first go-around!

When the first edition of the Martell cypher dropped, the video effectively sent social media into a frenzy and for about a week, hip-hop was once again a hot topic in Nigeria; with the cypher trending for days, and bringing out everyone’s inner rap fan/critic.

With the artists setting the bar so high on their first release, it wouldn’t be unfair to speculate on whether they would be able to reach those same heights again. But from the video’s opening shots, it was
clear the rappers were ready for business, sporting debonair suits, and zero

The cypher follows the same order as last year, with Blaqbonez setting the tone with his energy, fiery delivery and mean bars.

He is closely followed by Loose Kaynon and A-Q, whose lines are just as cerebral and cutting edge, possibly requiring a few listens to completely grasp. And finally, M.I. Abaga, who is clearly intelligent as he is calculated and measured as ever – also sending smoke in a couple
directions.

Hip-hop is going through a renaissance period, and judging from this latest cypher, it is clear some of the names that will be spearheading it.

The production credits goes to Beats by Jay who also produced the first edition in January. 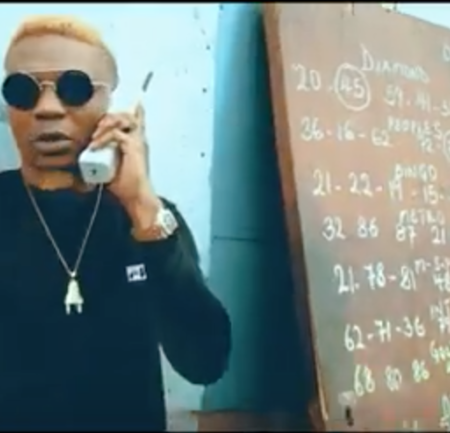 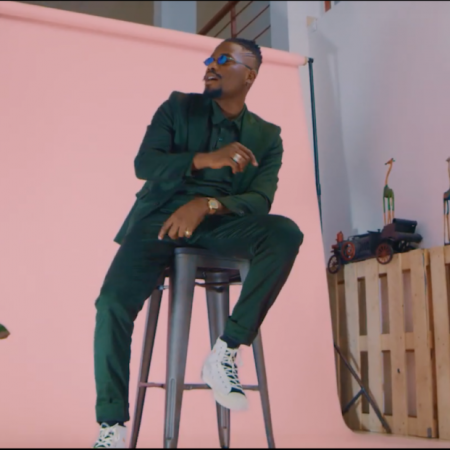