Despite having songs from an album he released last year constantly breaking records and reentering the Billboard top charts, Wizkid is not letting up on collaborating with other artists to release even more good music for his delighted fanbase.

A slightly different tone from his debut album Psychodrama, We’re All Alone In This Together sees Dave focus less on introspection and expand into wider topics.

Not only was Wizkid included in the midpoint of this album, on the song System. A delectable fusion of Afrobeats and Dave’s signature rap style. 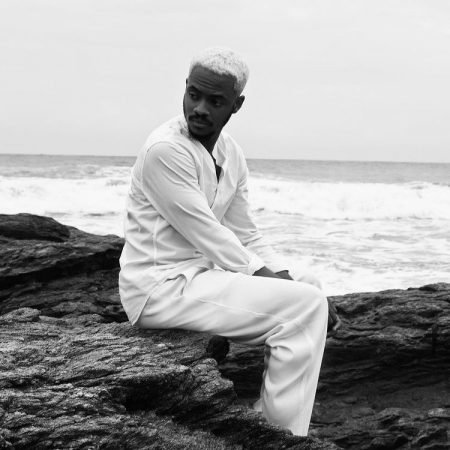