Lan Wright Is Sorry For Alex Iwobi Over Attacks From Arsenal Fans.

Alex #Iwobi has endured a lot of criticisms from #Arsenal fans and Lan Wright says he feels sorry for him.

Alex Iwobi has been subjected to attacks and criticisms from his own club fans despite scoring in Arsenal’s 2-1 win away at #Huddersfield on Saturday, February 9.

Before that game, Alex Iwobi has endured huge criticisms from Arsenal fans this season after he gave the ball away for #ManchesterCity’s opening goal in the #Gunners’ 1-3 away loss earlier in January and #Wright says he feels sorry for him.

In a #Youtube video, Wright told fans to support Iwobi instead of criticizing him. Although he admitted that Iwobi needs to improve, he however, believes that the ridicule on Iwobi has been unfair. 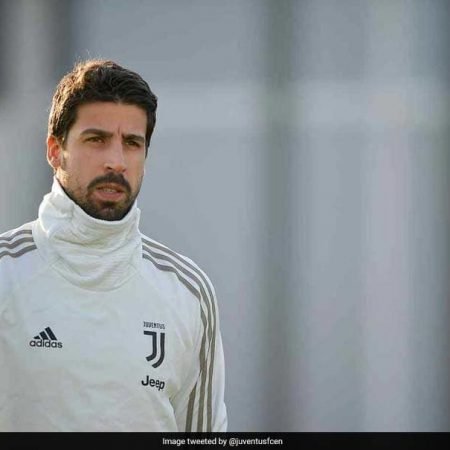 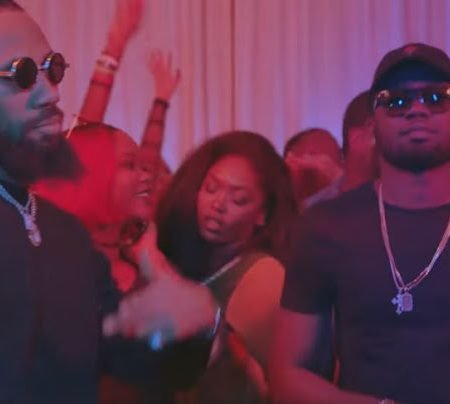 Next post Phyno Seen with Lewis Hamilton In Spain