What’s Up at the Box Office?

King Invincible, A handsome warlord, Taari is fast transitioning into a wolf due to the curse of the dogs that has been placed on him. While, Jackie is a 2016 biographical drama film directed by Pablo Larraín and written by Noah Oppenheim, Following the assassination of President John F. Kennedy, First Lady Jacqueline Kennedy fights through grief and trauma to regain her faith, console her children, and define her husband’s historic legacy.

Underworld 5 & Resident Evil; The Final Chapter all on on ‘What;s Up at Box Office’


Stay connected with us here: 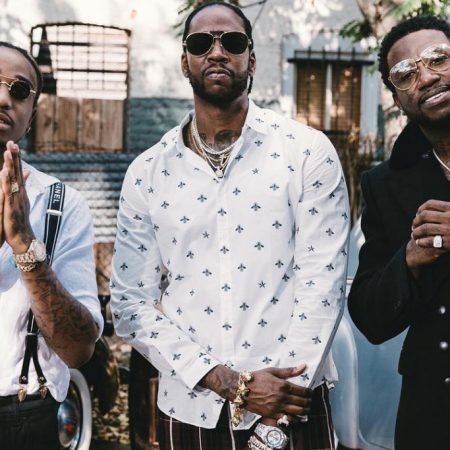 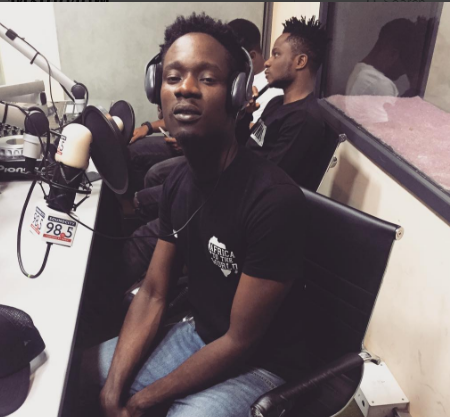